Coprophagia is the norm or the deviation?

Coprophagy refers to a not quite common phenomenon, consisting in eating excrement. Probably, everyone has at least once seen a dog eating devouring stool - not a very pleasant sight. Why is this happening?

Literally coprophagus is an organism that feeds on feces, most often mammals. The word is of Greek origin."Khopros" is translated as "feces" or "litter", and "phagos" means "devouring".

Causes of coprophagy can be different: often it develops against the backdrop of a lack of animal nutrients and trace elements in the body. In some individuals, under certain conditions, this is the norm. There are species of insects that are natural coprophagous. 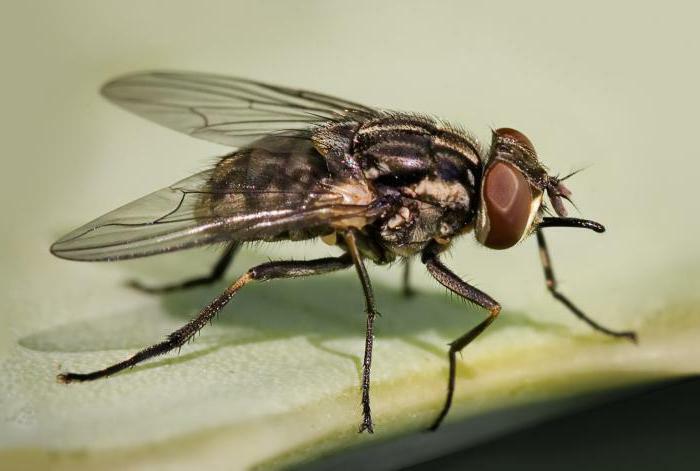 Some worms, isolated insects and mites belong to the group of natural coprophagos, for which the described phenomenon is just a way of feeding. For individual representatives, food is also the droppings themselves, and the microorganisms that are rapidly developing in it.

Method of nutrition "coprophagia" - what is it?

Some butterflies, ants and bees consume sweet stool, aphid, and the like. Their allocation is almost one third of the various types of sugars and in another way they are called "honeydew".

Autocoprofagy stands out in a separate concept: it is characteristic of arthropods, devouring excrement exclusively of their kind. Wastes from the life of the uterus and drones are absorbed by the worker bees of the hive. Larvae of a special wax moth are able to digest up to several times the wax contained in their own feces.

Coprophagus is an organism that actively participates in the natural cycle of substances. Their representatives contribute to a more intensive destruction of organic matter, the return of nutrients to the soil, significantly increase the fertility of lands. Their use for nature is obvious.

Coprophage is an organism that uses elements already passed through the intestines. Some representatives of fauna are distinguished by a fairly clear specialization in the form of excrement used for food. Some dung beetles, for example, absorb only cow cow, others - exclusively horse. 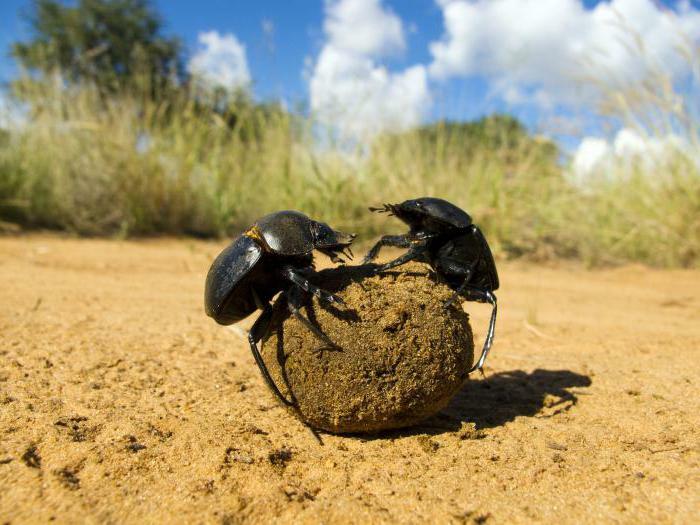 Food, bypassing the digestive tract, is not completely cleared of nutrients. Poorly soluble and digestible particles remain almost unchanged. It is for this reason that many real coprophagies are equipped with a large intestine that promotes more intensive digestion of food, which is feces.

Many species of rodents also occasionally eat their feces, thus increasing the digestibility of food, which for the first time is not completely digested. In captivity, almost all rodents exhibit coprophagy because of a poor balance of diet.

With respect to pets, the meaning of the word "coprophagia" may be somewhat different. More often this phenomenon occurs in dogs, somewhat less often in cats. It does not go beyond the norm if the bitch eats feces of their puppies from birth and up to about a month old, thus ensuring purity in the nest.

Natural behavior, although not quite normal, is considered the dog's use of feces of ungulates. In the absence of the usual food, it helps her not to remain hungry. Inexperienced dog owners, who do not know what a coprophagus is, panically panic, finding a pet for such an unsightly occupation. This habit looks extremely disgusting in their eyes. 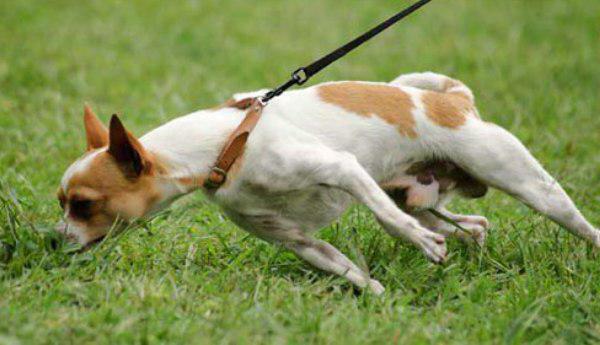 Some pets prefer excrement of herbivores, others - feline, others like frozen feces of their fellow tribesmen. Do not shy away and human. There are several different theories explaining such violations: abnormal metabolism, boredom, pancreatic insufficiency, some infections and so on.

In humans, this phenomenon is usually associated with a variety of mental problems. This can be autoaggressive behavior, bulimia in the background of dementia, iron deficiency or encephalopathy of different etiology. In some cases, it can have the nature of a special sexual perversion. 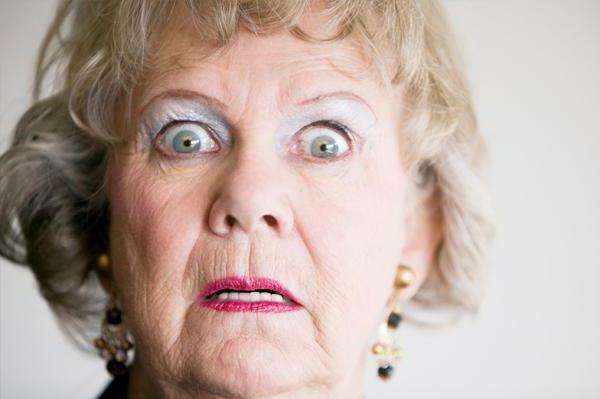 Coprophagy in the form of a kind of fetishism can be attributed to the form of coprophilia. Fecal eating or coercion to this process can be considered as a certain element of sadomasochistic perversions. Coprophagy of this kind is not an obvious sign of a mental disorder.

But coprophage is not necessarily a deviation. Eating of excrement is often observed in infants and young children. Most often this process has a one-time nature and has the form of experimental action.

Interesting fact. A well-known elite grade of expensive coffee is made from grains that have passed through the intestine of the palm civet. They are collected together with excrement, cleaned, washed and dried. The effect of intestinal enzymes in mammals gives it special exclusive notes. A cup of this drink can cost about 50 dollars.