Often patients when prescribing a drug try to pick up substitutes for it. What purpose do they pursue? Some buyers want to save money, others try to find a safer formula and a minimal dose of the drug, the third simply can not purchase the prescribed remedy because of his absence. Today's article will tell you about how Citramon is used. Analogues, the prices will be described further. Also, you will learn about the composition of the drugs and the features of their use. 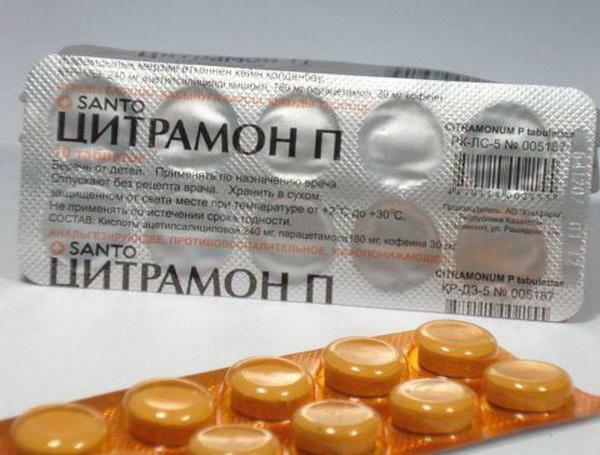 Citramon: instructions for use, price, reviews

Analogues and drug substitutes will be presented to you later in the article. To begin with it is necessary to tell about the preparation. The composition of the drug "Citramon" includes paracetamol, caffeine and acetylsalicylic acid. The cost of ten tablets can vary from 8 to 100 rubles. For example, "Citramon P" costs about 14 rubles. The medicine "Citramon Ultra" will cost you about 80 rubles. The difference between the drugs is that a more expensive product is produced in tablets coated with a film membrane. They are more convenient to take, they do not leave a bitter aftertaste.

The way of using Citramon is as follows. In a day, an adult or a child of 15 years is entitled from 1 to 6 tablets. A single portion should not exceed 2 pills. The agent is used as needed, but no more than three times a day. Do not use tablets for children, pregnant and lactating women. Also, some diseases are a contraindication.

Reviews of the drug fully confirm its instruction. Consumers say that after the use of the medicine quickly acts. After 15-20 minutes, the expected effect becomes apparent. The drug reduces the temperature, has analgesic effect. Tablets help to get rid of dental, headache and migraine. They alleviate the symptoms of infectious diseases. It expands blood vessels, normalizes breathing, eliminates drowsiness and increases efficiency. Let's consider what kind of analogue of Citramon you can choose for a consumer.

The active ingredient of this preparation are the same components as in Citramon. However, their content is different. If the original medicine contains 180 mg of paracetamol, 30 mg of caffeine and 240 mg of aspirin, then in the preparation of "Cofil Plus" the active substances will be 100, 50 and 300 mg, respectively. It costs such a device about 60 rubles. We can say that this analogue of Citramon Ultra is cheaper.

Tablets "Kofitsil Plus" are accepted 1-2 times up to three times a day. It is not recommended to use the drug for more than 5 days. The medicine, like "Citramon", has an anesthetic, invigorating, anti-inflammatory and antipyretic effect. 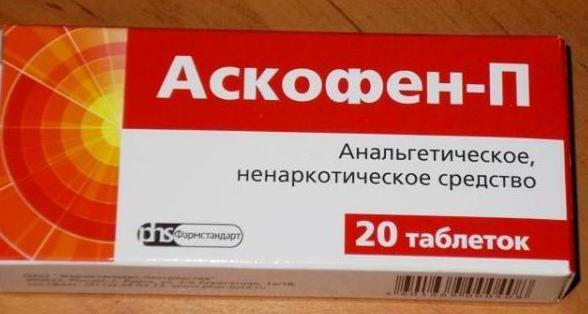 The next analogue of "Citramon" - tablets "Ascofen".Their cost is about 40 rubles. It is more expensive than Citramon P, but cheaper than Citramon Ultra. Active substances of the medicine: acetylsalicylic acid 200 mg, caffeine 40 mg and paracetamol 200 mg. It can be noted that aspirin in this preparation is less, however, paracetamol is present in a larger volume. In addition, the caffeine content is increased.

The medication is recommended for use in an amount of not more than two tablets at a time. Multiplicity of application 1-3 times a day. The medicine is not used as an antipyretic for more than three days. It is not recommended to take the drug earlier than 6 hours after the last dose.

This analogue of "Citramon" differs from the original medicine in the form of release. The preparation is made in the form of a free-flowing substance, placed in a gelatinous shell. The medicine costs about 45 rubles. The composition of this medication is absolutely identical to Citramon. It contains the same substances in the same amount.

The way the medicament is used is somewhat different. Capsules before use can not be crushed and opened. Instructions for use recommend taking medication no more than once every 4 hours. The daily dose of the drug is 8 tablets. 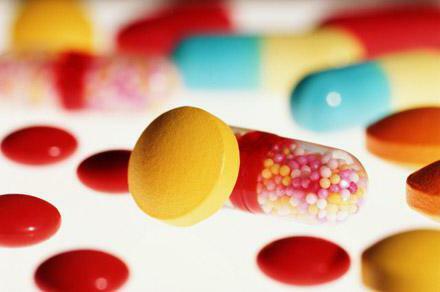 You already know what kind of preparation Citramon has. Analogs that are absolute contain identical components. Also, you can replace the drug with similar products with drugs that will differ in composition. These are such tools as "Paracetamol", "Aspirin", "Panadol", "Ibuprofen", "Analgin", "Naiz" and many others. The cost of the described drugs varies from 10 to 400 rubles. The range of their application is wide enough. Medications are used in surgery, pediatrics, dentistry, gynecology, ENT-practice and so on.

Citramon Medication has a fairly democratic price. The drug is dispensed without a prescription and is present in all pharmacies. Therefore, it makes no sense to look for its substitutes. If for any reason you can not take this medicine, then it is worthwhile to contact the doctor and find an analogue together. Be healthy!