It must be acknowledged that Alexei Mamatov, whose opinions on the activities of which are sometimes very controversial and controversial, is a bright personality. To date, he actively disseminates various health practices created by him personally.

Alexey Mamatov developed methods for self-repair of vision, spine, and also to strengthen human immunity. He actively conducts trainings, publishes books and video lessons. At the same time, opinions about his activities are different.

This person calls himself an antidoteur. This is because Alexei Mamatov is completely against official medicine. From his teaching it follows that you can achieve absolute health and physical harmony with the help of the right exercises, spiritual practices, meditation and healthy eating.

The main idea of ​​Alexei is that almost all people are born with the same opportunities. Leading a wrong and inactive way of life, a person loses his health solely through his own fault. But thanks to the practices developed by Mamatov, there is a unique opportunity to solve various health problems without the intervention of official medicine.

Adepts often call Alexei a herbalist, a healer, a leading and hereditary healer. Skeptics tend to call this person simply a successful infobusinessman who, with the help of the Internet, profitablely sells his trainings and health-improving video courses.

Alexei Mamatov, whose biography is known exclusively from his own words, was born in 1978.It is known only that he graduated from the Moscow Medical Academy. 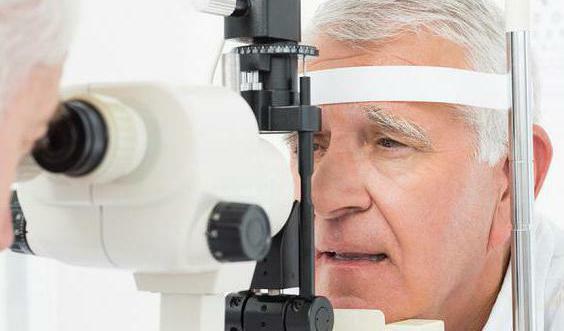 As a student, Alexei first learned about iridodiagnostics, which helps to give the patient an accurate diagnosis after a careful examination of the iris of his eye. Mamatov became interested in the structure of this body and the causes of loss of vision, as well as the existing non-surgical techniques for its recovery.

After completing his studies, he worked for several years in the neurology department, where he thoroughly studied the nature of the onset of nervous diseases. Also, Mamatov had experience managing the room of manual therapy, where he practiced osteopathy and acupuncture.

Family and the immediate surroundings of

Alexei Mamatov says that there were strong healers in his family. Father Alexei Mamatov was a scout and served in the amphibious forces. It was he who taught his son martial arts and the basics of fighting.

Relative to his personal life, Alexei does not apply. At the moment, information about the presence of a spouse and children is completely absent.

Passion for the martial arts of

Alexei began to study martial arts in 1993.And already since 1996 he actively teaches various techniques of other people. 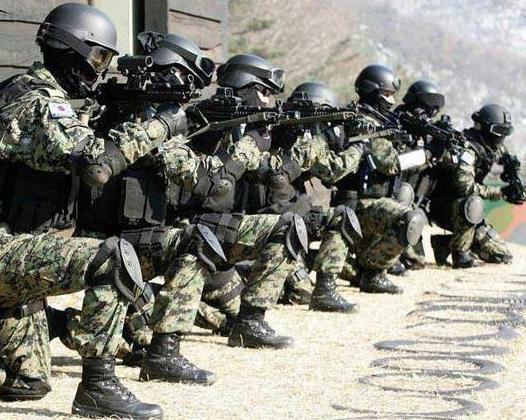 Mamatov argues that the key to victory is not physical strength, but psychological superiority. Being in the past a doctor-neurologist, he assures that he is able to teach psychological techniques that will help discourage and distract the enemy. And the author assures that, following his methods, training does not take much time.

Despite the large number of pupils and followers, Alexey himself never participated in any official competitions. There is information that Mamatov taught elite units of officer assault groups, and also advised closed special forces units and serious people whose names can not be voiced because of secrecy. 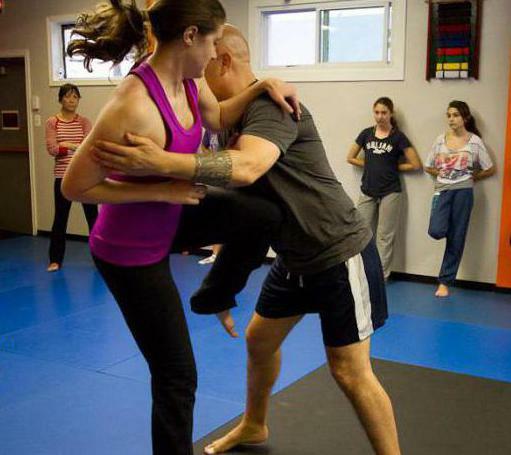 In parallel, Alexei develops the direction of women's self-defense. He is a trainer and conducts various trainings and training courses, on which he promises to increase the confidence of women in themselves and teach them special methods of oriental martial arts, which will allow them to stand up for themselves if necessary.

Author's techniques for restoring the view of

Alexei Mamatov, whose vision restoration practices are often criticized, promises to save sight problems in just two weeks. He writes video courses for the purpose of their further sale through the Internet and declares the secret and unique technologies that are disclosed in these records.

Mamatov himself explains the success of his technique by using an intensive course of effective exercises. Among the most effective practices, which the author teaches in video courses, he singles out:

The promise of the "eagle" view

Alexei Mamatov assures that during the training a person is able to develop a habit of daily activities. At the end of the course, according to the author, people not only can restore vision to normal, but also significantly improve it, having acquired the ability to see well at dusk and at night. 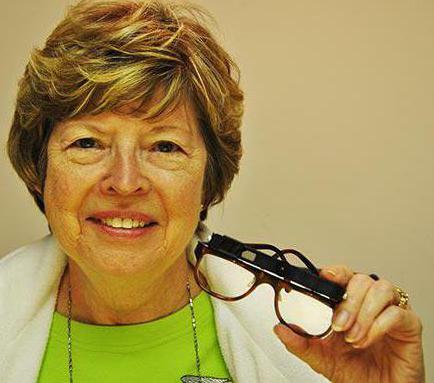 Anyone who will strictly follow the recommendations he proposed, Alexei promises "eagle" vision.

A lot of standard positive comments are posted on websites and resources officially engaged in disseminating Mamatov's practices. But if you study the reviews in more detail, you can see that not all who passed his course were satisfied.

People who are versed in various vision restoration practices say that Mamatov only used the methods of Norbekov and Zhdanov that had been previously invented. In his courses he uses the techniques of other authors, simply explaining them in his own words.

Methods of treatment of the spine

Alexei Mamatov, who is also quite popular in spinal cord restoration, developed them according to the principle of vision correction methods. Possessing knowledge in the field of manual therapy, he chose certain exercises from medical gymnastics, yoga, stretching and combined them into one practice. Thus, there was a method of treatment of the spine, developed by Mamatov.

Reviews about the work of Alexey Mamatov

Undoubtedly, everyone has every right to believe in the effectiveness of what helps him. Concerning the techniques of Mamatov, there is a large number of real, positive reviews. But often, faced with health problems, people easily lend themselves to the influence of advertising manipulation. Everyone wants to believe in the reality of solving their problems and the opportunity to regain their health with an easy, non-surgical way.

Before deciding to follow the teachings of Alexei Mamatov and about the purchase of materials distributed by him, it is necessary to carefully study different views on his methods. And only having full information, make a further decision. It should also be noted that on various sites Alexei Mamatov promises a 100% guarantee of the result and a full refund of the paid money in the event that his courses do not work.