"Eucabal" syrup: instructions for use

The drug "Eucabal" is a predominantly herbal preparation. Syrup has an anti-inflammatory and expectorant effect. 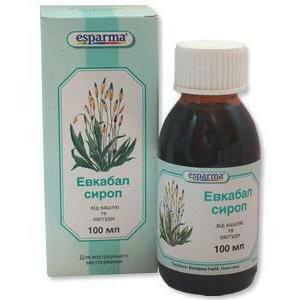 The instruction says that the therapeutic effect of this medication is due to the action of the components that make up its composition. Usually these are substances of plant origin. The drug contains thymol, as well as carvacrol. The latter component is the active substance that is contained in the thyme extract. Both components have antimicrobial, antispasmodic, expectorant and mucolytic effect.

Also included in the preparation "Eucabal" is an extract of plantain. This component contains flavonoids and glycosides. Thanks to this, the plantain extract has a secretolytic and anti-inflammatory effect.

"Eucabal" is a syrup, the reviews are mostly positive, it allows to reduce the irritability of the upper respiratory tract. In addition, the drug contributes to an early, and most importantly, an easier withdrawal of phlegm. This allows the use of the drug in the event of a convulsive cough. 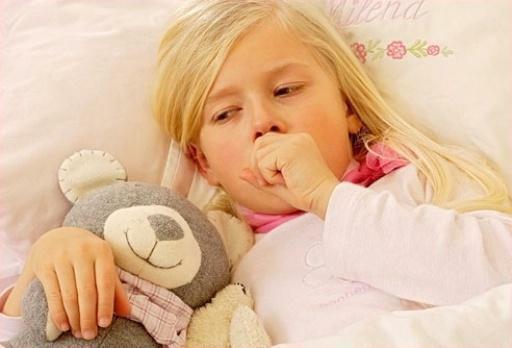 In what form is the

drug "Eucabal"( syrup), the instruction to which is always attached, is sold in many pharmacies. The drug is a brown liquid. The syrup has a pleasant sweet flavor, as well as a pronounced flavor. In many pharmacy chains, you can buy a medicine in a bottle of dark glass, the volume of which is about 100 milliliters. Typically, the containers are sealed in boxes of cardboard.

is prescribed Instruction for use describes all cases when it is possible to take this medication. Syrup is usually prescribed for certain diseases of the respiratory tract as an additional drug exclusively for complex treatment. Most often, "Eucabal"( syrup), the price of which is relatively low, helps with ailments that are accompanied by coughing, as well as hard-to-separate sputum. The drug is also effective in bronchitis, tracheobronchitis and tracheitis.

Like any medicine, "Eucabal" has contraindications. The drug should not be taken:

In addition, "Eucabal"( a syrup, the instruction to which is attached and is mandatory for inspection) must be taken with extreme caution by those who suffer from diabetes. Also, this requirement must be followed when observing a strict diet that does not allow eating large amounts of food rich in carbohydrates. Since there are ethanol in the formulation, caution should be used for "Eucabal"( syrup) for children.

How to take the drug

So, how correctly to take "Eucabal"( syrup)?The instructions for use contain information on approximate dosages of the drug. Before using the drug, you should consult a specialist. The dosage of the drug depends on the age of the patient. Usually the syrup is prescribed:

The duration of such therapy is determined exclusively by the attending physician. In this case, the specialist, as a rule, is guided not only by the age of the patient, but also by his individual state, and also by the severity of the ailment. As practice shows, the syrup "Eucabal" allows you to completely get rid of the signs of light colds in a few weeks of admission. However, experts recommend that after removing all symptoms, use the syrup for several more days.

If the therapeutic effect is not observed after completing the full course of therapy, then consult a doctor. 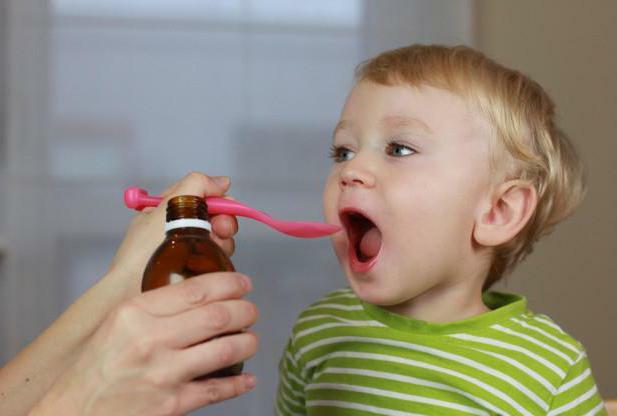 "Eucabal"( syrup), the price of which ranges from 200 to 270 rubles, is usually well tolerated by patients. However, in some situations, side effects may occur. As a rule, they are manifested only after regular intake of the drug in the form of various allergic reactions. Similar phenomena occur very often due to the alkyl-4-hydroxybenzoates included in the formulation.

In addition, before using Eucabal, it should be noted that it contains approximately 6.5% ethanol, as well as 0.6 mg / ml sucrose. The drug is not recommended for taking with other antitussive medicines. If the syrup becomes cloudy, and a sediment forms on the bottom of the container, then it is worth noting from its use.