Health in the city of Ukhta 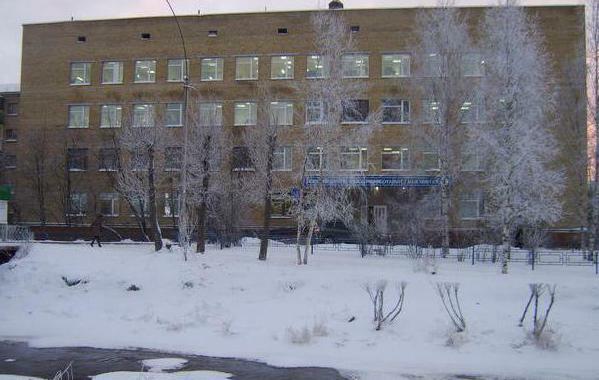 Naturally, for such a large number of people in the city there are many different institutions, educational, medical, and, of course, women's counseling. Ukhta is a city where the death rate of the population is 12 per 1000, and the birth rate here is high.

Most recently, due to the Federal modernization program, major repairs have been carried out in some health facilities in Ukhta. The city polyclinic, and, accordingly, the women's consultation was not an exception. Ukhta waited until the repair was over, and the beautiful half began to come to the reception in the warm and bright offices.

This division is headed by an experienced doctor, Elena Batrakov. Previously, she worked in the maternity department, and now her path - women's consultation. Ukhta owes Elena the birth of about six thousand babies. Elena says that at least twenty-five women come to see her every day. The work is difficult, but Elena does not imagine another life. For her separation, she is sick with soul and was very happy when the repair began in it.

One of the biggest problems of the hospital were cold rooms, the reason for this - the old windows. Thanks to the program, double-glazed windows have been installed and the premises have been redeveloped. 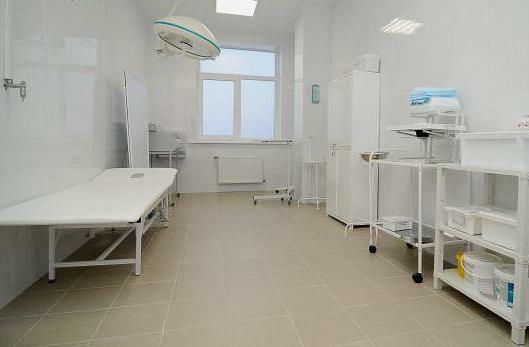 But despite presentable appearance, the population of the city complains about the shortage of specialists and equipment in hospitals, women's consultation was no exception. Ukhta, or rather its beautiful half of its population, is very interested in whether the hospital will be equipped with new technologies after the repair. Of course, not all at once, but gradually the old equipment will be replaced by a new one.

The city polyclinic and women's consultation have to undergo a lot of changes. Ukhta, whose health reports are full of various emotions, hopes that these changes will be for the better.