The drug "Azithromycin" with angina: instruction for use. Composition of the preparation, effectiveness, side effects

Diseases of the respiratory system can be caused by bacteria, viruses or fungi. In each case, the treatment will be different. Preparations for him should be selected only by a doctor. After all, the specialist will be able to accurately diagnose and conduct laboratory tests. Often doctors recommend the treatment of angina "Azithromycin".Is this the right approach? The answer to this question you will learn from the article. Also, you can get acquainted with the features of the use of the drug "Azithromycin" in angina. Reviews about it will be described below. 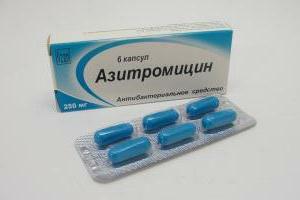 What is this tool?

If you are prescribed the drug "Azithromycin", angina should be bacterial. The drug refers to broad-spectrum antibiotics. The composition of the drug includes the same active substance - azithromycin. It can be 250 or 500 milligrams. Also sometimes there are on sale tablets in weight of 125 mg. This dosage is considered nursery.

The medication is available in 3 or 6 capsules. The medicine has a certain cost, depending on the dose and the number of tablets in the package. The average price of the described medication is in the range of 80 to 150 rubles.

Indications for the use of tablets will be various diseases of the respiratory tract( bronchitis, tracheitis).They also help with urogenital infections. The drug is prescribed for infections of the skin, as well as the stomach and intestines. But most often doctors recommend the use of the drug "Azithromycin" in angina.

It should be noted that the described pathology can have two forms: acute and chronic. In the first case, the disease proceeds with a high temperature. In this case, the patient often meets her for the first time. Chronic form of angina( or tonsillitis) occurs when there is no correct and timely treatment. In this situation, the drug "Azithromycin" may not always be effective. 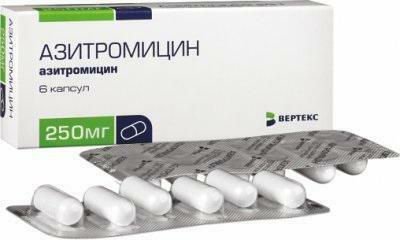 When can I not use a medicine for tonsillitis?

Tablets "Azithromycin" with angina are often prescribed. However, such recommendations should be given only after the research, from which many doctors simply shy away, prescribing the drug at random. In the inflammatory process in the throat, it is worth taking a smear from the patient and determining the sensitivity of microorganisms to this type of antibiotic. If the bacteria are resistant to it, then such treatment will be useless. It can lead to the fact that the disease will take a chronic form, and this is much more unpleasant.

The drug is not prescribed for the treatment of angina to patients with increased sensitivity to its components. With some diseases of the liver and kidneys, the remedy can hurt rather than help. It is not recommended to take pills during arrhythmia. Also, the drug in a certain dosage is contraindicated in children under 16 years of age. 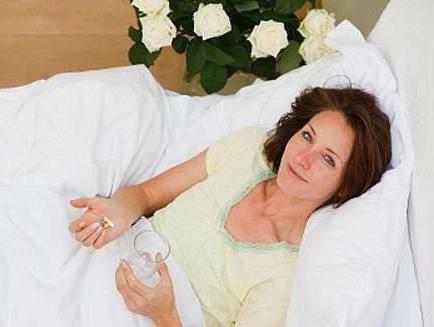 Capsules and tablets of the drug "Azithromycin" for angina should be used only once a day. This is their advantage. The medication is prescribed depending on the type of tonsillitis and age of the patient.

Adults and children after 16 years of age are recommended 500 mg of active ingredient. This amount of the drug is in one tablet( at a dosage of 0.5), in two capsules( at a dosage of 0.25) or in 4( at 0.125).Always pay attention to the volume of the drug in the capsule before use. Duration of treatment is three days. In chronic form of angina, therapy is sometimes prolonged to 5 days. 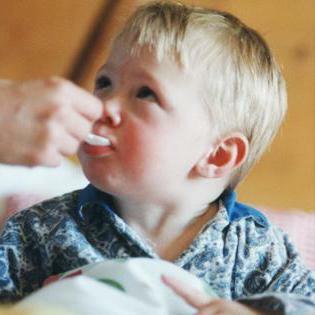 How to take the drug "Azithromycin" in angina in adults, you know. However, this disease affects children more often. Whether it is necessary to give the described medicine to kids? We will deal with this issue.

The instruction states that in the form of tablets, the drug is not prescribed for children under 16 years of age. All because of its inconvenience to accept. Not every child can simply swallow a capsule or pill. In this situation, doctors can replace the described drug with its complete analogue in a liquid form, for example, with the drug "Sumamed".Also, some parents report that the treatment of angina in children was carried out precisely by "Azithromycin".In doing so, they simply pre-divided the tablet into several parts and crushed it to a powdery state.

The dosage of the drug depends on the age of the patient. Babies of the first six months of life are prescribed 5 mg of azithromycin per kilogram of body weight. So, if your child weighs 10 kilograms, then he needs to give 50 mg of the drug. In the presence of tablets with a dose of 125 mg, a suitable dosage will be one third of the pill. Children after a year are recommended to give 10 mg of active ingredient per kilogram of body weight daily. This means that if the baby weighs 15 kilograms, then 150 mg of the drug is prescribed to him. The duration of treatment is 3-5 days and depends on the form of the disease. 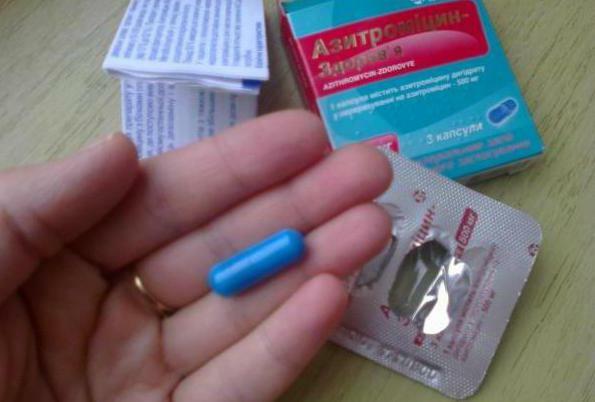 If during pregnancy the woman was struck by purulent angina, Azithromycin would be the best treatment for her. After all, take the drug only once a day, in contrast to other antibiotics. It is worth remembering that therapy is categorically contraindicated in the first trimester. It can cause malformations in the fetus.

At a later date, the doctor decides on the possibility of treatment. In this case, the specialist compares the possible risks and benefits of its conduct. 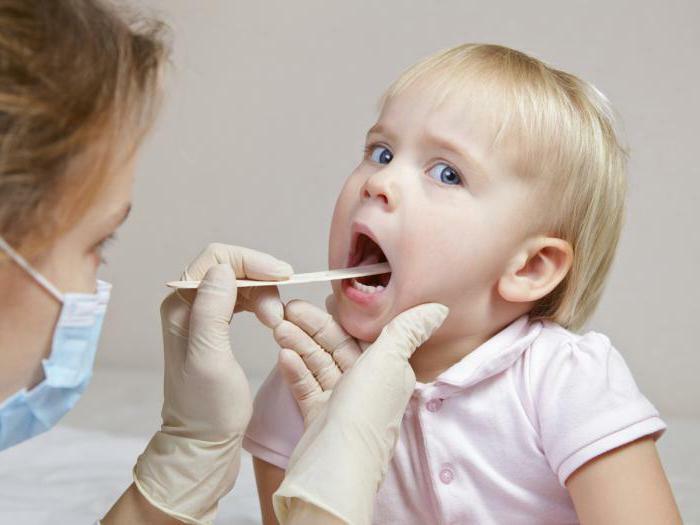 In most cases, the described drug is normally transferred. The drug can cause such unpleasant effects as stool, loss of appetite, pain in the abdomen. With these symptoms, therapy is not canceled. In some cases, doctors add to the treatment the use of a complex of beneficial bacteria.

Also among side effects in the course of elimination of angina can be identified candidiasis, sleep disturbance, increased fatigue. At high doses of medicament, there may be exacerbations of liver and kidney diseases. It sometimes causes allergic reactions in the form of hives or swelling.

Treatment of tonsillitis with the described drug in its majority gives positive results. The medicine is taken on an empty stomach( one hour before a meal or two after).This is necessary for the rapid absorption of the active substance. As a result, the medicine is quickly distributed in the tissues, accumulating in the focus of inflammation. This is where the fight against pathogenic microorganisms takes place.

Consumers report that when they first take the drug, their body temperature sometimes rises. Doctors say that this is due to the mass death of bacteria. The killed microorganisms create a slight intoxication. However, the next day the patient's condition is improving. Despite significant relief, the drug should be taken strictly the specified time. If you stop drinking pills prematurely, you can form resistant microorganisms. In this situation, any subsequent treatment with the described drug will be ineffective.

In most cases, with a correctly diagnosed diagnosis, the drug leads to a full recovery in a very short time. The medication is well combined with other agents for the treatment of tonsillitis( throat sprays, lozenges, herbs and so on).However, more detailed information about such combinations should be checked with your doctor. Ask the doctor about this at the first visit. 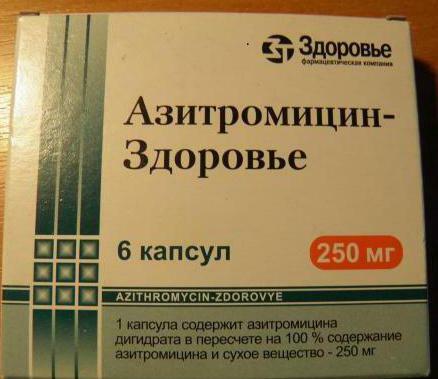 You learned about an effective medicine for the treatment of angina. Its trade name is Azithromycin. If desired, you can find complete analogs of the described drug. They are produced in different forms and dosages. Remember that any antibiotics can not be taken alone. It is necessary to consult a doctor for a competent appointment. Treatment of sore throats should be approached especially responsibly. After all, with the wrong therapy, it causes complications. Strong to you health!