Convulsions are. .. How to diagnose and treat

Many diseases accompany convulsions, convulsions. Independently determine the root cause of their almost impossible. But it is necessary at least to have an idea of ​​this dangerous phenomenon, since it can sometimes cost a life. It is necessary to know how to behave and how to help another person in the event of a threat. In this article we will consider what kind of concept it is, what causes, how to diagnose and how to treat the problem.

Convulsions are a neurological deviation of

Convulsions. .. Convulsions. .. All of us have heard these words at least once. Most likely, in everyday life, we pronounce them without knowing the real sign and not taking the threat seriously. Often they are applied to people too nervous and psychopathic, falling into a rage because of all sorts of trifles. For us, convulsions are just an expression that is on hearing. And in most cases it just does not apply to the situation. In fact, convulsions are an involuntary contraction of the muscles. A person simply can not manage them at the moment. The problem is caused by discharges of neurons in the motor cortex. They are pathological in nature. 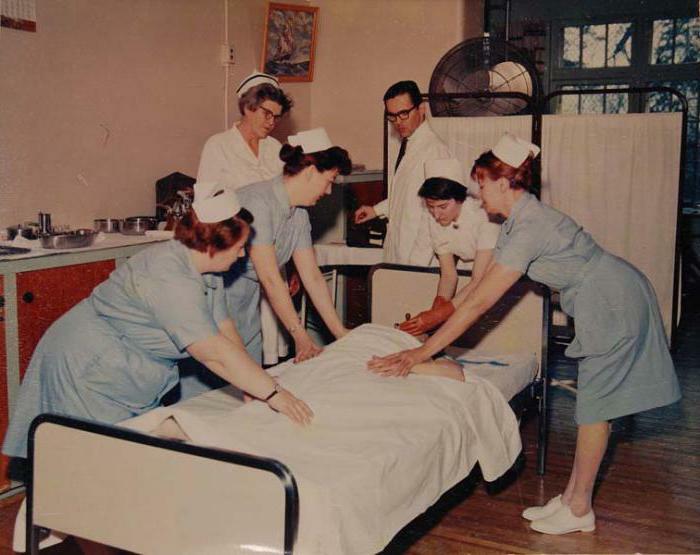 Convulsions are spontaneous or response reactions to an external stimulus. Based on this definition, we can distinguish two varieties of this pathology: provoked and unprovoked. The first convulsions are a reaction to the violation of the absorption of substances necessary for the body, in other words, metabolism, the result of various injuries, lack of oxygen for the brain, toxic poisonings of various degrees, complications of meningitis and encephalitis, fever. Such convulsions are often observed in children up to six months.

The second type is unprovoked convulsions. This is most often congenital and hereditary defects, family predisposition. Also people begin to periodically fight in convulsions after violations of the cerebral cortex for a number of reasons. It can be a stroke, a tumor, scars after trauma. Convulsions on the basis of epilepsy are also referred to as unprovoked. 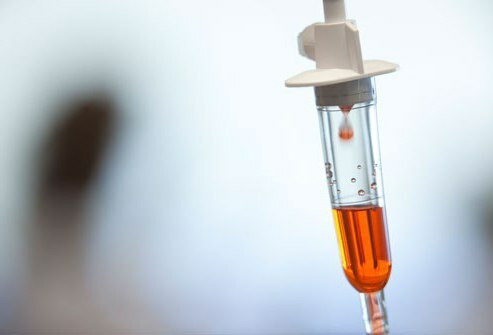 After the incident, it is necessary to appear for the doctor. First aid should be called immediately to the scene. The establishment of the cause, diagnosis and treatment of convulsions should be carried out by professionals. First of all, it is necessary to tell the doctor about all the circumstances of the incident. It is important for medical personnel to clarify whether an attack was provoked or not, whether convulsions immediately spread throughout the body or were detected in a certain part of it. They will also clarify whether the person has lost consciousness, what the turn of his eyes was in the case of an attack, how the patient feels after the incident, as well as the history of illnesses and medications taken. Based on this information, the doctor can already draw some conclusions. But the diagnosis does not end there. Physicians should examine the patient, clarify the basic life indicators, and then assign additional research. These include a biochemical blood test, as well as MRI, that is, a neurovisual examination of the brain. 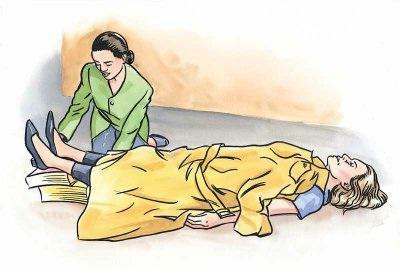 Treatment out of hospital conditions

If the attack is protracted, that is, does not pass within five minutes, it is necessary to provide the patient with airway patency. He does not control his actions at the moment, which is fraught with trauma to the language. This can lead to the fact that a person will simply choke on his own blood. In addition, the tongue may tumble into the larynx and also cause asphyxia. Therefore, it is necessary to fix the position of the head in such a way that the larynx does not overlap. Foreign objects and especially fingers in the patient's mouth can not be invested. If the situation allows, the person is administered intravenously from 2 to 5 mg of Diazepam. If access to the veins is not possible, intramuscularly inject 10 mg of Midazolam. All further actions should be carried out in the hospital. 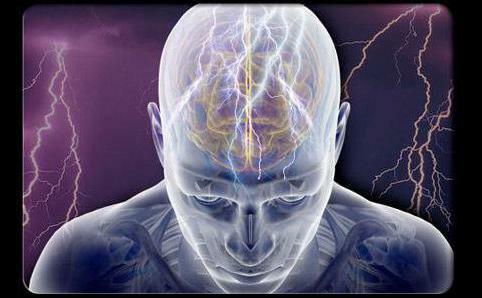 Treatment in the hospital

Doctors in the hospital should also provide airway patency. The patient is fixed in a certain position, so that there is an opportunity at the necessary moment to quickly inject a shot intravenously, and also to connect a dropper. It is necessary to constantly measure the pressure readings, connect the ECG apparatus and oxygen. A drop of 0.9% is introduced through the dropper. It is necessary as soon as possible to make blood tests for the total content of elements, cells, urea, glucose. A toxicological study of blood for an overdose of antiepileptic drugs is conducted.

The patient is intravenously administered 50 ml of 40% glucose and intramuscularly 100 mg of thiamine - vitamin B1.Against seizures, drugs such as lorazepam( 4 mg) are used. If the first dose is ineffective, it is repeated after ten minutes. An alternative is diazepam( 20 mg).If the drug does not help, repeat the dose after five minutes, and then inject intravenously phenytoin( 18 mg per kilogram total body weight).Medications are introduced in rapid diffusion, it is necessary at this time to monitor ECG readings, since the likelihood of side effects on the cardiovascular system is high.