Osteoarthritis of the spine: diagnosis, symptoms and treatment

Osteoarthritis of the spine, or spondylarthrosis, is a dystrophic change in the intraarticular cartilage. The disease most often affects people of advanced age, the vertebral column of which wears out and loses its elasticity.

Basis of the whole organism

The spine is connected with the whole organism by means of nerve endings. With the defeat of a particular vertebra, the problems begin with those muscles and organs with which it is connected. Thus, with the defeat of the 7th cervical vertebra, the thyroid gland suffers. And with it - the entire hormonal background. At the same time, the spine is one of the most vulnerable parts of our body, which easily undergoes deformations due to a wrong way of life, which, alas, we all actively practice. 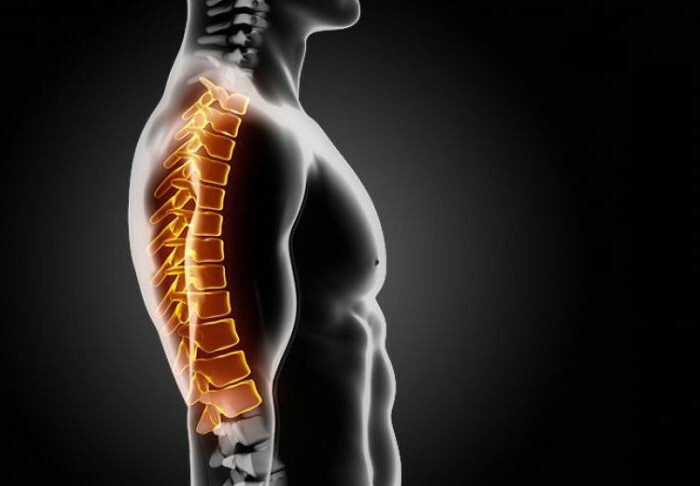 Mechanism of development of arthrosis of the spine

Arthrosis of the lumbar spine and cervical is most common. At the root of the pathological process is a violation of blood supply. When the subclavian layer of the periosteum is deprived of food, the cartilage tissue gradually begins to thin out and lose elasticity. And repeated loads only worsen the condition. As a result, subluxations in the joints and the formation of bone growths, called osteophytes, will reappear. Endocrine and hormonal disorders lead to similar deformations, although the mechanism of their development is somewhat different.

The disease progresses gradually, can have a local character. Most often there is cervical arthrosis of the spine, the symptoms of which are most pronounced. When the lumbar region is affected, the disease can be asymptomatic.

Initially, the disease causes deformation of articular cartilage, its gradual destruction and, as a consequence, the formation of osteophytes, which completely deprive the spine of flexibility.

Cartilage injury involves a permanent muscle spasm, because the muscles tend to take a load on themselves. This causes back pain and prevents normal blood flow. In this case, the vertebral cartilage is also devoid of nutrition, which aggravates its condition. It turns out a vicious circle, which is very difficult to break, but today we will find out how to treat arthrosis of the spine.

What are the causes of the onset of the disease?

Spondylarthrosis is divided into two types - primary, or idiopathic, and secondary. The causes of primary arthrosis are still unknown to medicine, but it is assumed that an important role in its development is played by hereditary predisposition, as well as congenital abnormalities of the musculoskeletal system. This platypodia, dysplasia, etc.

Arthrosis of the spinal column causes the following reasons:

The disease occurs in young people, but is most often diagnosed in people after 60 years. It is noteworthy that at the age of 45 the main percentage of cases is women, and up to 45 men are mostly sick.

Wearing joints is a natural process, but in our country it is accelerated at times by an incorrect position of the back, excess weight, trauma.

The main symptom of spinal arthrosis is pain in the area of ​​the affected area. It is felt the limited mobility of the back with tilts to the sides or back and forth. Soreness disappears when the patient takes a horizontal position, since the load is removed from it. The site of the back in which the pain is felt is limited.

In the morning, patients are concerned about stiffness, there is a feeling of tightness in the movements. With prolonged movement, there is an acute desire to stretch the swollen back. Osteoarthritis of the cervical spine is also characterized by:

Unco-vertebral arthrosis of the spine

What is it? This is one of the types of spondyloarthrosis, during which sprouts grow on the spine, called osteophytes. They injure sensitive ligaments of the spine. With this type of disease, which usually affects the neck, the patient hears a constant crunch during head turns.

Unco-vertebral arthrosis of the cervical spine is characterized by a gradual increase in pain, which eventually becomes unbearable and permanent. The patient tries to turn his neck less and move his hands. Especially dangerous because of the development of neurological complications. This is one of the most serious types of neck arthrosis. Now, when we examined the arthrosis of the cervical spine, what is it, we turn to the symptomatology and subtleties of treatment.

With the intensification of the pathological process, there is a crunch in the spine, initially almost inaudible. Later it occurs with any movement. In the second stage of the disease, the movements themselves become very limited. Soon the pain begins to appear even in rest, and the muscles in the affected area are spasmodic and atrophied. As a consequence, a hernia may occur. The deformation of the spine at this time is already noticeable even with visual inspection. 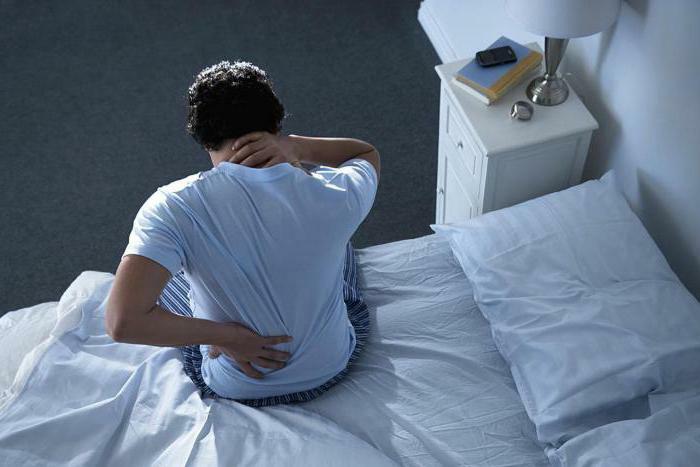 Thoracic arthrosis of the spine develops much less frequently than the cervical or lumbar spine. It is manifested by pain between the shoulder blades that arise when the body turns and morning stiffness.

Warning! In the initial stages of the disease, when the pain in the affected area appears only when the weights are lifted and when the neck turns sharply, a timely call to the doctor will significantly shorten the duration of the treatment - only about two weeks will be needed to recover.

To diagnose spinal arthrosis, screening methods of research are used that allow visualizing the spinal column. This is an MRI, an X-ray. If there is a suspicion of unco-vertebral arthrosis of the cervical spine, it is recommended to make an ultrasound of the brain. This will eliminate the suspicion of other diseases. 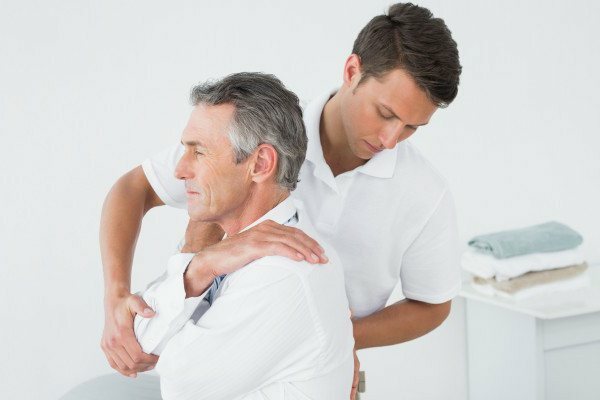 If arthrosis of the cervical spine is diagnosed, treatment( as well as other parts of the spine) includes:

Non-steroidal anti-inflammatory drugs such as Diclofenac, Nimesulide will help relieve pain and inflammation. The main disadvantage of these remedies is a large number of side effects, but in the period of exacerbation they can not be avoided. In order to reduce the risk of side effects, doctors prescribe drugs in the form of injections, ointments, gels.

Restoration of cartilage tissue is carried out due to chondroprotectors. They are particularly effective at the initial stages of the disease, as they have a pronounced therapeutic effect. The drugs help to restore the regeneration of cartilaginous tissue and improve the nutrition of cartilage and discs. Among the recommended drugs - "Teraflex", "Stopartrose", "Alflutol". 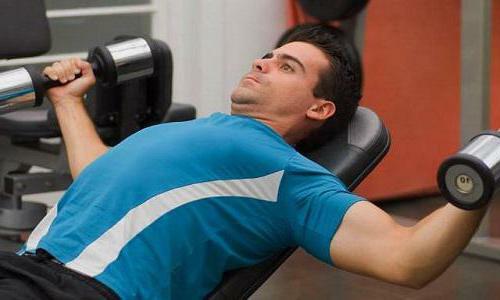 If conservative treatments are not effective, radiofrequency denervation can be used. The method consists in influencing the affected area of ​​the electromagnetic field and is minimally invasive, with a minimal risk of complications.

In the presence of complicated arthrosis( for example, squeezing the spinal cord) surgical methods of treatment can be prescribed. But they are rarely prescribed because conservative therapy usually helps to eliminate manifestations of the disease.