Cheap analog "Duspatalin": rating, composition, instructions for use and reviews

Diseases of the gastrointestinal tract beat the record for frequency of occurrence. And the first symptom that accompanies them is pain. It can be blunt or sharp, cramping or aching, but in any case it's hard to live with pain. Very often doctors in this case appoint "Duspatalin".The drug is very effective, it helps to relieve even severe spasms and in a matter of minutes will ease the condition. However, it has one significant drawback - this is its price. Today we will consider the range of its application, as well as existing analogues on the market. 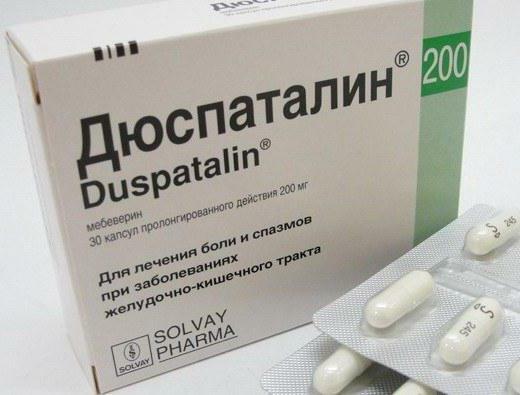 Before you look for a cheaper analogue of "Duspatalin", you need to consider whether it is popular and whether it is in demand. Numerous responses indicate a positive evaluation of the drug by the end user. However, because of its price, many ask doctors questions about whether it is possible to find a drug that is the same in efficiency, but more affordable. Therefore, today we will try to consider all available medicines in the modern market, which are synonymous, analogous or generic. 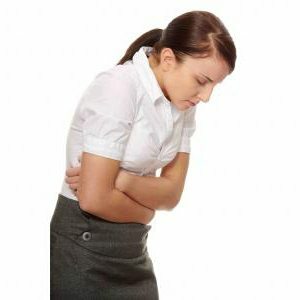 In its properties, "Duspatalin" is a strong antispasmodic. It is used for any pain and discomfort of the intestines. However, he has a serious difference from other antispasmodics. This is primarily expressed in the fact that it acts only on the musculature of the intestine, has a more directional effect. That is why it is considered more secure and safe. Many doctors-gastroenterologists today abandoned preparations of an earlier generation and designate only "Duspatalin" for any pain in the intestinal region. Do not forget that prolonged and severe pain can indicate serious illnesses, so you can use pain medication only as a last resort, and then go to a doctor for advice.

Before going any further, we would like to consider how Dusalatin is used. Instructions for use( analogues, the composition will be considered in the course of the article) suggests the use of capsules solely on the prescription of a doctor. In this case, the usual dosage is one piece 2 times a day, after a meal. Be sure to drink plenty of water. Carefully need to prescribe the drug to people with high sensitivity to the components of the drug, and under 18 years of age. We got an idea of ​​what this drug is, now it is necessary to find a cheap analogue of "Duspatalin".

Difference between synonyms and analogs

As we have already mentioned this terminology, it is necessary to explain the meaning to the reader. It is necessary that you know exactly which group to look for a cheap analogue of Dyuspatalin. So, what are synonyms? These are drugs that have the same substance as the active substance as the active substance. Now we look at the instruction, which component is the main component here? The drug "Duspatalin" exerts its influence at the expense of mebeverin. Hence, the drugs-synonyms must contain the same substance.

But if we consider analogues, then they can be a drug that has a similar effect, but due to other active substances. Now we have sorted out the terminology, start looking for a cheap analogue of "Duspatalin". 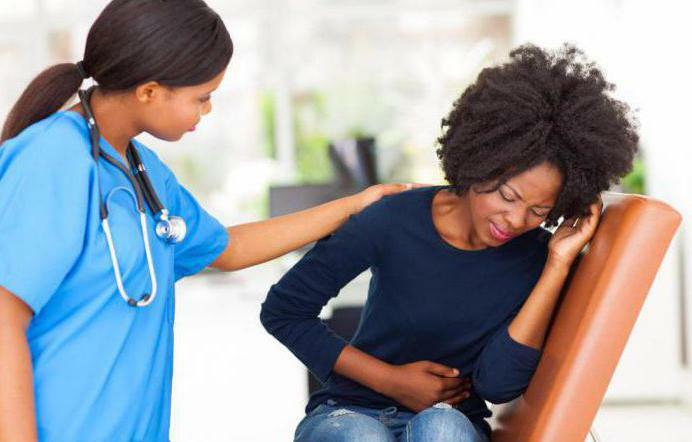 The drug is a synonym for "Niaspam"

It is more attractive to the end user than "Duspatalin".The price( analogous to cheap ones we will consider in descending order of cost) of the original medicinal product is 536 rubles, and "Niaspama" 382 rubles. The benefit is obvious. So, his composition is exactly identical. Each capsule contains 200 mg of mebeverine. At the same time, exactly the indications remain: spasms of the digestive tract, intestinal and biliary colic. Contraindications are also identical, this is a childish age of up to 12 years, as well as an increased sensitivity to the components of the drug. It is available in the form of prolonged-action capsules. Judging by the reviews, the action does not differ from the one that has a more expensive synonym. 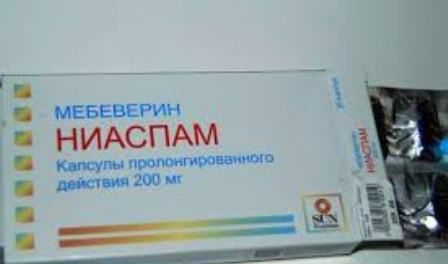 This is another excellent synonym, but it is especially important for buyers of the drug "Duspatalin" price. Analogues of cheap ones become very important in today's, crisis times, when the economy comes to the fore. So let's see how much will have to be paid for in pharmacies. Different forms of the drug cost from 249 to 350 rubles. The indications are also spasm of the digestive tract. The tableted form contains 135 mg of active ingredient, they are taken 3 times a day. Capsules contain 200 mg of active substance. It is recommended to take them 2 times a day for one piece, preferably 20 minutes before meals.

This is not just a synonym, but in its pure form the active substance of the drug "Duspatalin". Instructions for use, analogues, testimonials - all this material confirms that it is today the most progressive and effective remedy for combating pain in the fieldintestines. In pharmacies mebeverina hydrochloride is found on so often, so it is necessary to look for this drug only in central retail outlets. The form of the release is a substance-powder, packaged in polyethylene bags. Already directly in the pharmacy network it is laid out for portion packets. Take it to 200 mg, dissolving in water. 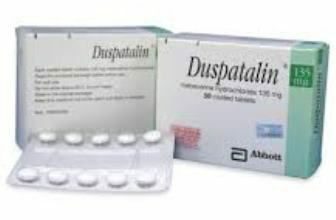 Popularity of the synonyms

So, what's the best way to replace "Duspatalin"?Analogues of the drug, cheaper than those that we have already considered, we will present to your attention a little lower, but for now a few words about which one is more in demand. According to numerous reviews, they are "Sparex".This is essentially the same drug, but it is much cheaper, in addition, it is almost always available in pharmacies. On the second place is "Niaspam".

Analogues of the drug "Duspatalin"

Among this group, it should be noted drugs for intramuscular injection. This is for example "Trigan", a combined anesthetic. The anesthetic effect is manifested with spasms of the musculature of the intestine. The active ingredient is dicyclamine hydrochloride, recently there is also a tablet form, in its composition there is additionally paracetamol. It can be used for pain in the abdominal area, irritable bowel syndrome. It is usually prescribed 2 ml 4 times a day. The price is 121 rubles per packing. Judging by the opinions of patients, it is by no means always possible to replace "Duspatalin" in all cases. Therefore do not divulge yourself, but consult a doctor. 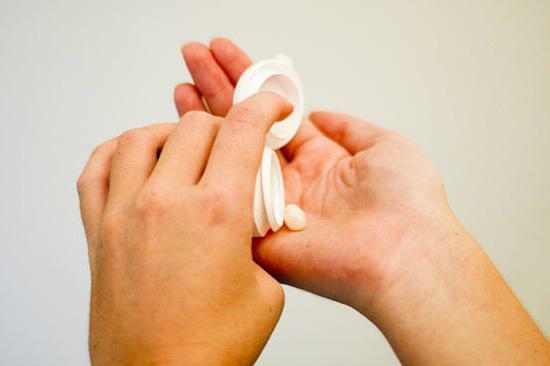 Another drug that can replace "Duspatalin."A cheaper analogue is a rescue for gastritis and motor disorders, dyspeptic disorders( pain, nausea, vomiting, bloating).The list of indications includes irritable bowel syndrome with pain and colic, as well as postoperative intestinal obstruction. The cost is low, 222 rubles per package. The package contains 10 tablets, each containing 200 mg of trimethbutine maleate. Take the drug 100-200 mg 3 times a day. Reviews about it are very good. It has not only spasmolytic, but also regulatory effect, it allows to establish normal peristalsis, eliminates the violation of motility of the gastrointestinal tract.

This spasmolytic is known to us all for a long time. Under this trade name, you can buy it at any pharmacy for the minimum price( about 20 rubles per package).However, many continue to take more highly touted and expensive "No-shpu."Its cost is approximately 120 rubles for the same packing of 10 tablets. The active substance is the same, drotaverina hydrochloride. Pharmacological action - spasmolytic, myotropic, vasodilating and hypotensive. Effectively removes spasm of smooth muscles of internal organs, eliminates various colic. Unlike "Duspatalin" it acts not selectively on the musculature of the intestine, but on the whole organism, so the dosage may be required to be higher. So for adults it is recommended for 0.04-0.08 g 2-5 times a day. The cheapest drug, it can come to the rescue in a number of situations. It can only be called an analogue of Duspatalin, since it does not have a directional effect, nevertheless it can significantly alleviate the patient's condition.