Is the rib Lushka a cause for concern?

The term "rib Lushka" in medicine means the wrong development of costal cartilage in a person, in which the splitting of their anterior part occurs. Pathology, as a rule, is one-sided and it can not be attributed to diseases. In most cases, it is only a matter of deviating from normal development without reducing the quality of life. Providing the child with a healthy future, at the first suspicion of such an anomaly of development, parents should visit a doctor to do an X-ray examination of the child. 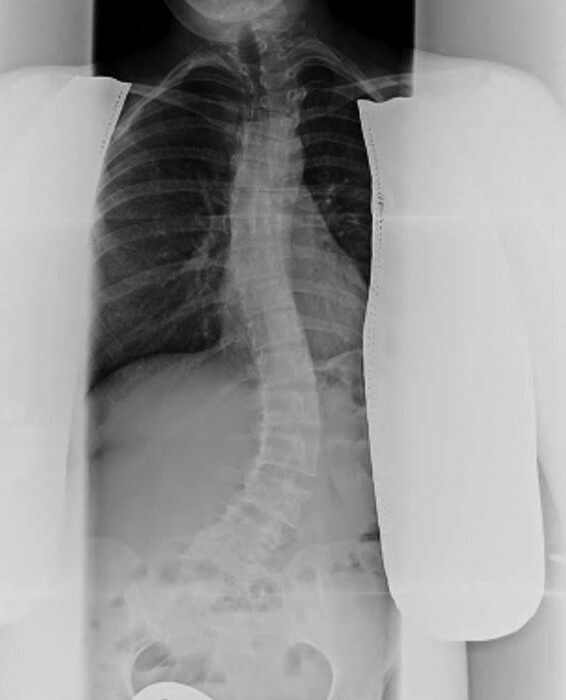 What is in question

The so-called Lushka rib is diagnosed, as already mentioned, by a split in the front. This formation is quite dense and is usually formed near the sternum. It is easy to see, since it acts as a dense bumpock. Actually, this is all the symptoms that appear during the diagnosis of "Lushka's rib".

Treatment is performed only in rare cases - when the patient pursues cosmetic goals. The operation to remove the defect is a subchondral deletion of the cartilage deformed with the wrong development.

Caring parents are committed to ensuring that their child can live a full life. If a child is diagnosed with an Lushka rib, remember, this does not mean serious limitations in everyday life.

But deformation can be developed weakly or strongly. With strong deviations from the norm, the anomaly nevertheless leaves its imprint on human life, but such cases are single. Most deformations are insignificant, and therefore a child with them can lead an active life from an early age, dance, play sports, play mobile games.

On the other hand, if there is a sharp force impact on the abnormal zone, the child may suffer. For example, when playing football, you can get a serious injury if the ball, launched with force, flies into the chest. However, completely healthy children are not insured from this either. But swimming is unconditionally advised by all doctors, because this kind of sport is useful, safe from the point of view of probable injury. 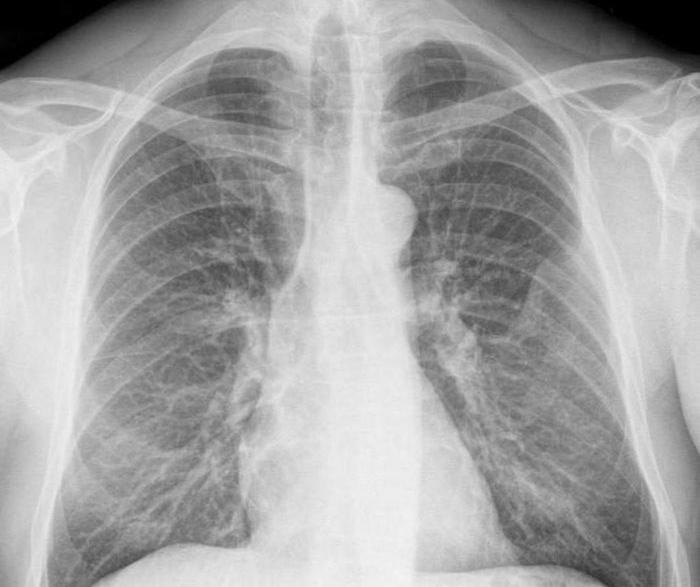 Another urgent issue for the described diagnosis is the army. Many parents( and the children themselves) would like to find in this pathology an excuse not to serve. But according to the current rules, the rump of Lushka is not a sufficient reason for liberation from service to the Motherland. This is due to the fact that the anomaly is not life-threatening and does not require treatment.

And how does it look normal?

The rib in the human body is a paired bone, shaped like an arc. Ribs begin at the spine, from there the bones smoothly turn toward the sternum, where they close, forming a thorax. All vertebrates have a similar structure. How many ribs does a healthy person have? Normally, development involves them in an amount of 12 pairs, each of which adjoins its vertebra.

The two ends of the ribs stand out:

The connection of the ribs and spine is provided by the rear end of the bones. The body of the rib is located between its ends. Doctors distinguish two of its surfaces, one of which extends along the convex side, the second - along the concave side. The restriction occurs by the edges, one of which is slightly pointed, and the second, located on top, has a rounded shape.

The development of the rib and spine system is possible with anomalies that do not reduce the quality of human life. A typical example is the considered edge Lushka. Another situation is the reduced number of rib pairs. There may be no 12th pair, and sometimes 11th. Less often, an additional, 13th pair is fixed.

Not always how many ribs are missing depends on a birth defect, they can be removed by a doctor if a person pursues aesthetic goals. A vivid example is weight loss. Occasionally, the doctor can formulate an indication to remove the lower free pairs of ribs. 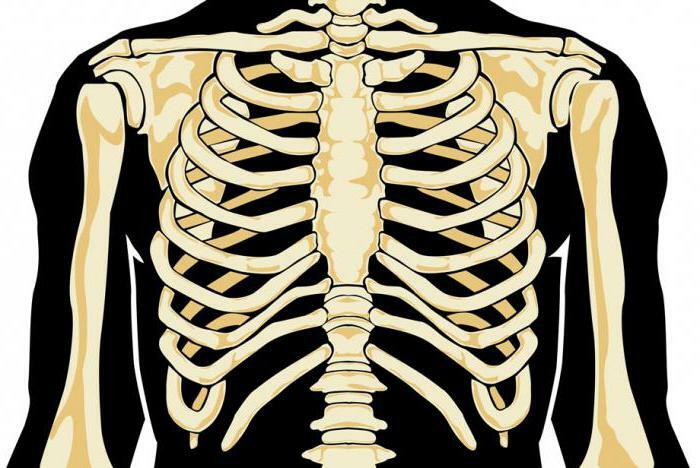 ribs. The described fork of Lushka is very rare - in 1,2% of cases. This defect is congenital and has clear signs:

Physicians note that due to the fact that he does not show himself in any way, the diagnosis of pathology is difficult.

But occasionally the defect has a serious impact on human life - the neuromuscular function suffers. This is manifested by abnormal, heavy breathing and the difficulty of transferring stressful situations. Statistics say that the described defect may be accompanied by another anomaly - odontogenic keratokistoy lower jaw. If a child has an edge of Lushka, then the so-called compression syndrome( the effect of squeezing tissues with increased bone mass) is possible. 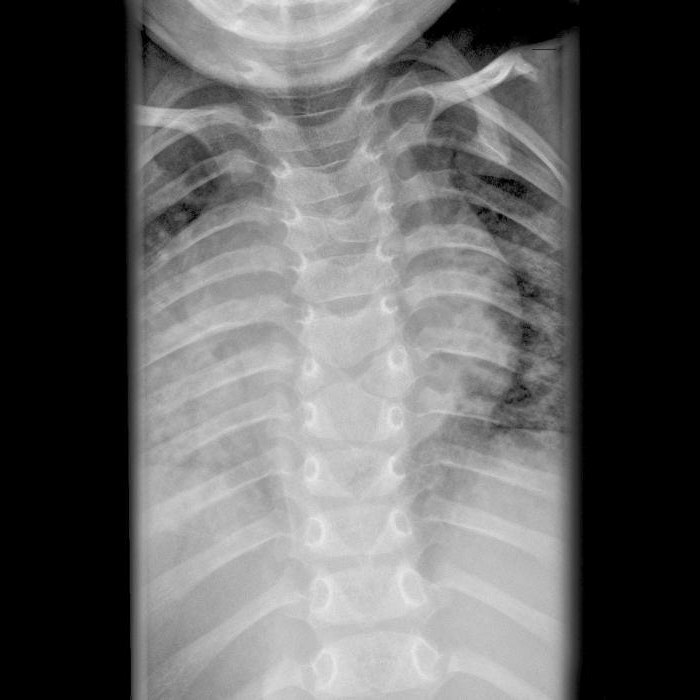 To seek help from a doctor with such a rib defect is necessary if the development of pathology leads to a health disorder or in cases where it is important from an aesthetic point of view. The doctor can direct the patient to the surgeon to remove the improperly growing rib. During the operation, the cartilage and bone tissue of the defective area are excised.