Dystopia is what? Types, causes and symptoms

Few people have heard of such a concept as "dystopia".This term is used to denote an improper arrangement, that is, displacement from its usual place of tissue sites, individual cells or even organs. In our today's article, we will try to understand what this pathology is.

An etrogenic phenomenon, but in some cases, an extrauterine dystopy is observed due to abnormal development of various parts of the body. If we consider the example of cell dystopia, then we can cite the case of the presence of individual Purkinje cells of the cerebellum not in its habitual layer of the cortex but in its granular layer. Also, individual nerve cells can be found among the roots of the spinal cord or nerve fibers of the side columns. 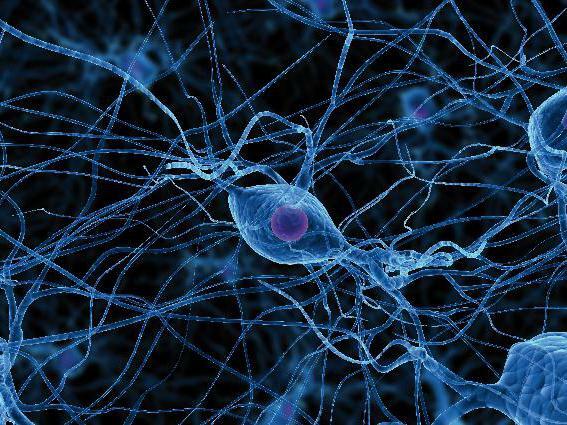 If we consider tissue dystopia, then the cartilaginous tissue from the second branchial arch can be found among the tissues of the tonsils, the gastric mucosa, the esophagus, and so on.

The organ dystopy is most often represented by the kidneys and testicles. One of the kidneys can be located not in its usual place, but in a small pelvis or near its entrance. The testicle in some cases descends under the skin of the perineum, and not into the scrotum. Sometimes there is a tooth dystopia.

Abnormal development or renal defect is characterized by a certain deviation from the normal structure and location. The formation of pathology occurs during intrauterine development, so it is considered congenital. Dystopia of the kidneys is of two types: one-sided and two-sided. 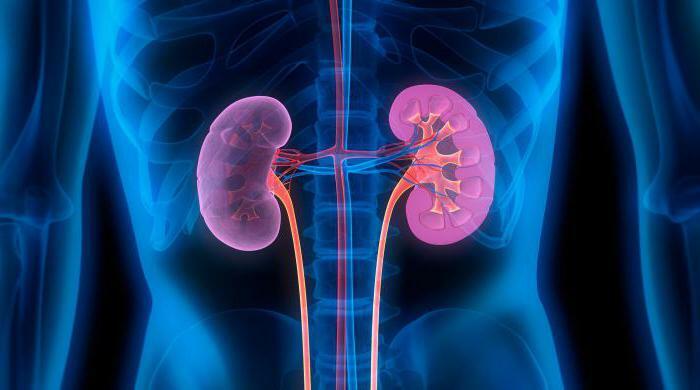 Unilateral renal dystopia is the absence of one of the kidneys. In this case, there may be no ureter. Almost always, the vas deferens, which must be on the same side, or there are other abnormalities of the genital organs, also does not develop.

Two-sided dystopia occurs a little less frequently and is crossed, that is, the ureter going from the right kidney flows from the left side into the bladder and vice versa. 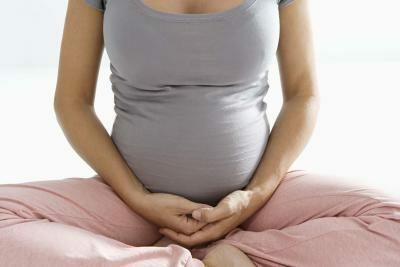 Dystopia of the kidney is a congenital pathology and occurs in 1 to 800 newborns. Wrong development of this organ is due to a delay in rotation, movement of the kidneys from the pelvic area to the lumbar region during the early embryonic development.

The kidneys of the fetus begin to form in the pelvis, and gradually they move upwards, where they should be. If during this period unfavorable factors arise, then this process is broken and the child is born with an abnormal arrangement of the kidney.

Features of lumbar dystopia of the kidneys

In 70% of cases of abnormal kidney location, lumbar dystopia occurs. In this case, the arteries of the organ are located in the region of the second and third lumbar vertebrae, reaching the bifurcation of the aorta. In this case, often the pelvis of the kidney is facing forward, in the hypochondrium. Sometimes such a pathology is taken for a tumor or nephroptosis.

Symptoms with such a disease do not always bother the patient, who may not even know about it. Treatment of this pathology is usually not required, only in the most severe cases.

This pathology is much less common, but due to the diversity of its manifestation is more significant. Pelvic kidney dystopia is characterized by the fact that its arteries do not depart from the aorta, but from the internal iliac artery. The kidneys in this case in women are located between the rectum and the uterus, and in men - between the rectum and the bladder. With this type of pathology, the ureter is usually shortened.

Symptoms in this case can be as follows: aching back pain, regular constipation, nausea, toxicosis in pregnant women, menstrual irregularity, dull pain in the abdomen, dysuric disorders, pain in women during intercourse. Such a pathology is treated conservatively and surgically. 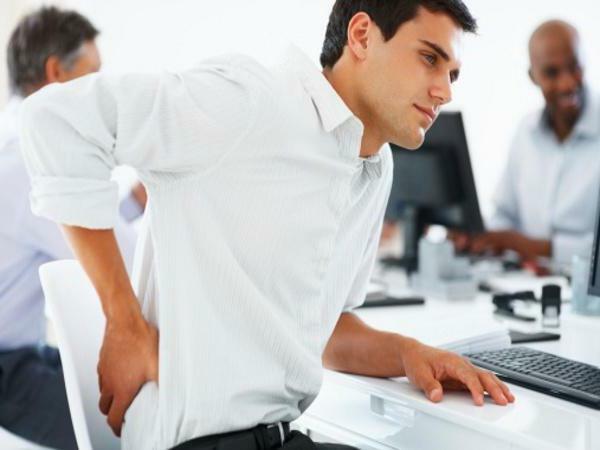 This pathology is quite common. The kidney is in the iliac fossa, and the multiple renal arteries usually go from the common iliac artery.

Symptoms in a pathology such as ileal kidney dystopia are abdominal pain. They arise because of the pressure of the abnormally located organ on the nerve plexus and adjacent organs, as well as the violation of urodynamics. The pain that arises from the disruption of the gastrointestinal tract is not only mechanical, associated with the pressure of the kidney in the intestinal parts of the intestines, but also a reflex that is accompanied by vomiting, nausea, and aerocolysis. This is observed with inflammatory diseases, hydronephrosis or stones in the pathological kidney.

Incorrect location can have not only kidneys, but also teeth. In this case, the dystopia is the abnormal position of the tooth in the dentition. In this case, the tooth begins to shift toward the tongue or cheek. Most often, such a pathology is observed on the lower jaw in the area where the wisdom teeth are located, or on the upper jaw, in the field of canine teeth.

In the upper jaw, the pathological tooth is displaced towards the hard palate or the mouth of the mouth, on the lower one - towards the oral cavity or its anterior vestibule. 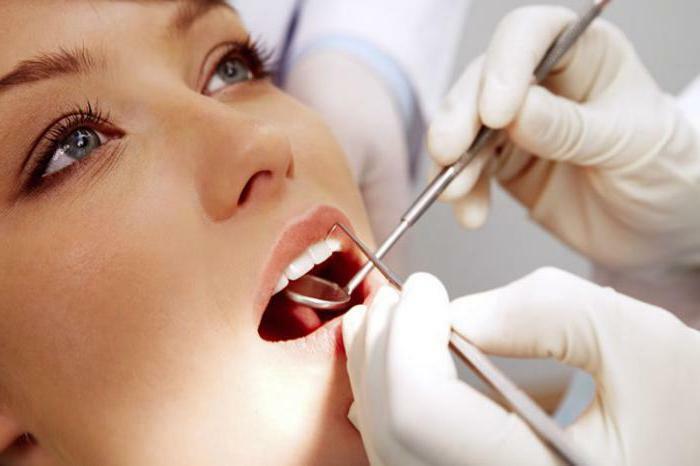 Most often, the tooth's dystopy occurs due to improper teething of wisdom, which may not be enough space. As a result, they begin to press on the neighboring ones, those are displaced and occupy the wrong position. This leads to the appearance of such adverse consequences as violation of bite, respiratory function, chewing, swallowing, speech. Abnormal teeth protrude from the dentition, which contributes to the injury of soft tissues of the oral cavity.

Thus, a dystopia is an abnormally located organ or tissue. In the main, kidneys have a wrong location, and teeth are less likely. Most often, such a pathology develops during the intrauterine period under the influence of various adverse factors, but it can also occur after birth. Treat dystopia with a conservative or surgical method, and basically the prognosis is favorable.