What is jetlag? How to deal with the time zone change syndrome?

Insomnia, irritability, lethargy - these and other unpleasant symptoms are well known to people whose activities are associated with frequent flights. Not everyone knows that such a state has a scientific explanation. In the article you can read the answer to the question about what a jetlag is. There are also effective ways to combat a common syndrome.

What is jestlag, why does it arise

Alarming symptoms are caused by a violation of human biorhythms caused by a perfect flight. Time zones change instantly, when a traveler travels with a jet aircraft. A similar condition is often observed in people who alternate between day and night work schedule. 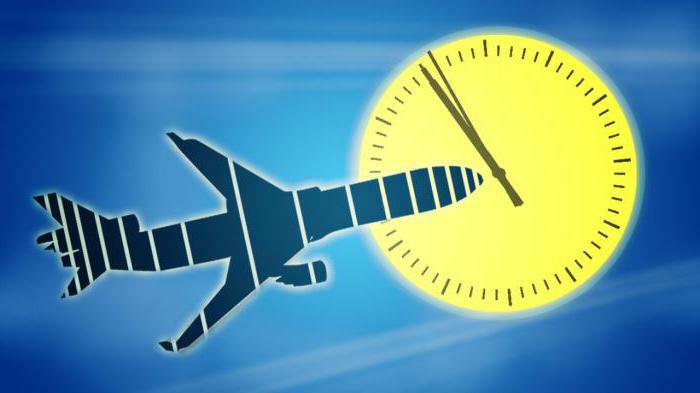 What is jetlag? A person gets used to a certain duration of the day and night, depending on it, he chooses time for sleeping, eating. When flying, internal systems operate in a mode launched at home, unable to adapt instantly to a new situation. The number of days that are required for adaptation are determined individually. Some people are not at all familiar with such a phenomenon as jestlag, others need a couple of weeks to get rid of it.

Does the health syndrome threaten the

? The condition caused by the change of the belts does not belong to the category of diseases. However, this does not mean that a person must accept the situation as a jetlag. Symptoms caused by the syndrome can significantly spoil the rest, complicate the business meeting and simply reduce the quality of life, albeit for a short time. 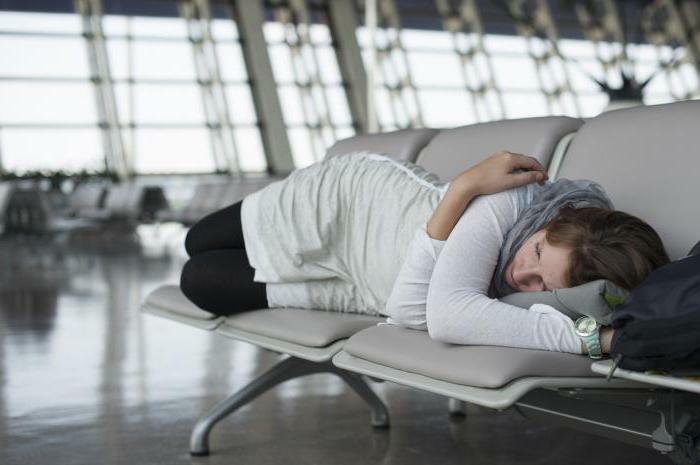 Insomnia, fatigue and nervousness are far from all the painful manifestations that a traveler meets. Many people note a lack of appetite, absent-mindedness, memory impairment, headaches are not excluded. Most often, young people suffer from jestlag, especially those of them that belong to the beautiful sex.

Whether it is necessary to grasp the tablets

At the moment, medicine does not know the drugs that can completely prevent or remove the symptoms of the syndrome. However, for those who discover in themselves dzetlag, tablets will help to soften its basic manifestations. The most famous are "Melatonin", "Melaxen", among the ingredients of which there is a hormone that "tunes" biorhythms. 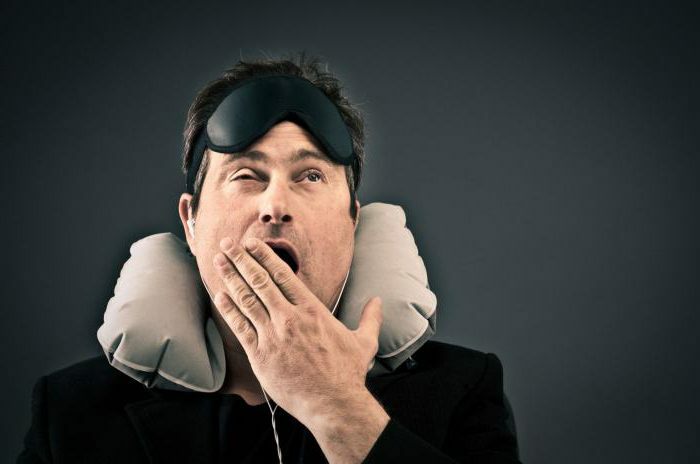 The optimal dosage of the drug will be recommended by a doctor, and with him you can also discuss the appropriateness of its use. In most cases, one tablet is enough for 5 days. Medicaments are easily replaced with calming herbal remedies if the person is not allergic to their components.

What to do before leaving

Doubtful recommendation to stay awake during the day before departure has no basis. Those who have to dramatically change time zones, it is important to get a good sleep. If the fees in the road are associated with experiences, relax before bedtime will help a harmless soothing agent. 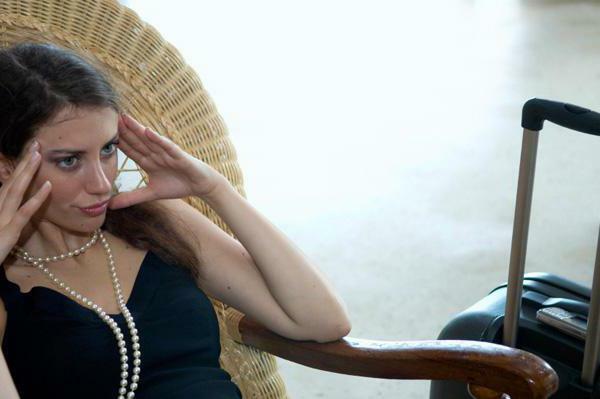 It is advisable to think in advance of the first steps that will have to be taken while in a foreign country. This approach will help reduce stress levels. It is also worth discussing with a specialist the regimen of taking medications if a person is being treated.

What to do in flight

From the comfort of the flight depends largely on whether the traveler will have to answer the question about what a jetlag is. Be sure to bring a pillow, comfortable shoes. A bandage on the eyes and earplugs will provide the conditions for a full relaxation in the plane. It is desirable to immediately set the clock for the time of someone else's state, this contributes to a quick attitude towards it.

Alcohol is the enemy of someone who does not want to meet the belt change syndrome. It is better to give up alcohol in favor of simple water, using it in sufficient quantities. Do not allow dehydration, which creates favorable conditions for the emergence of jet lag. To a sleeping pillow in flight to address it is not necessary, it only will worsen a situation.

To sleep or not to sleep? It depends on the direction of the flight. If it is a question of traveling to the West, it is advisable to stay awake. To cope with the task will help food, supplying the body with protein, for example, eggs. It is impossible to fight with bouts of sleepiness with coffee. If a trip to the East is made, it can be spent in a dream, pre-fortified with carbohydrates.

What actions to take on the site 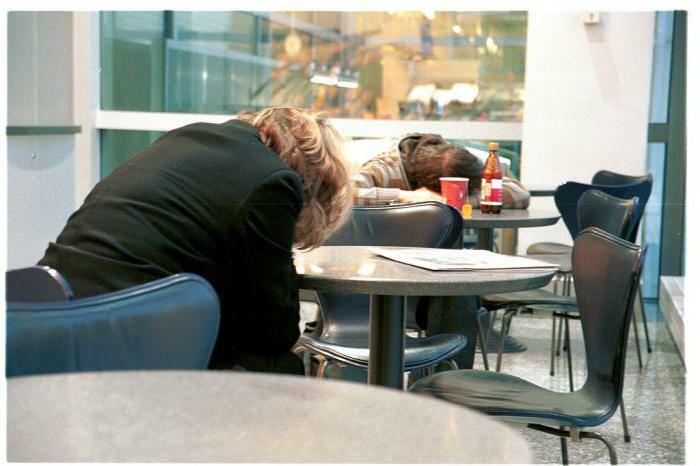 Fresh air is a natural remedy for a tired body. The more time a person spends in open space, the easier it is to defeat the flight syndrome. It is important to refrain from overeating, being in a foreign country for the first few days. It is also useful for the prevention of poisoning associated with the use of unusual food. Under the prohibition is caffeine, it is recommended to avoid any drinks in which it is present.

Jetlag: Can it be prevented?

There is no remedy that gives an absolute guarantee of prevention of the syndrome. However, the traveler can help himself, a few days before the trip changing the diet and sleep. Sharp changes are contraindicated, no more than an hour for one day. Simple actions will greatly simplify the process of adaptation in a foreign state.