Known to many people eye drops "Quinaks", analogues of which will be mentioned below, quite often doctors appoint their patients to treat several variants of cataracts. Cataract is an eye disease that causes a clouding of the lens. The consequence of this disease is a very severe decrease in vision. If the case is particularly difficult and complicated, then a person can completely go blind. That is why it is very important for any patient to start treatment of this disease in time, using modern and effective drugs of the last generation. It is to such medicines that the analogue of the drops "Quinaks" and the remedy itself applies.

A gift that should be appreciated

Vision is a special gift that nature has made to a person, therefore it should be protected as "the apple of the eye".It is very difficult to live without vision. Thanks to this ability a person can see people around him, objects, the world in all diversity. He is able, looking into the eyes, to communicate with his parents, his beloved person, his own children. A sighted person can read books and magazines, learn something new simply by switching TV channels, can enjoy actors playing on the stage of the theater and performing gymnasts or animal trainers. And just walking along the streets of your favorite city, you can see its beauty. 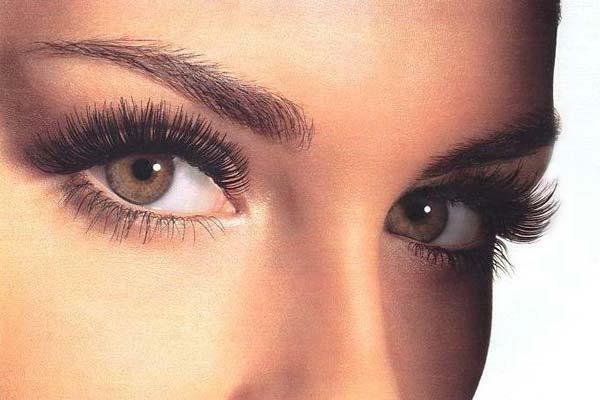 Unfortunately, it happens that vision can lead a person. It can weaken, and sometimes there are more serious troubles. In some cases, for example, with cataract, the drug "Quinaks" comes to the aid, analogues of which will also be useful in the treatment of this disease. And you should know that the composition of( primarily, the active substance), this drug has no analogues. But for the curative effect, there are similar drugs.

To alleviate the negative symptoms of cataract in its various forms( senile, congenital, traumatic), ophthalmologists offer patients drops for the eyes of "Quinaks".Analogues can also be used for treatment, but any of the selected drugs should be used only after consultation with a doctor.

Active ingredient in the drop "Quinaks" is azapentacene, a medicinal preparation that protects the sulfhydryl protein groups of the lens from oxidation. Also, it helps the resorption of opaque proteins in the lens.

In the aqueous humor that fills the anterior eye chamber, some proteolytic enzyme compounds are created. And these vitamin drops have a beneficial effect on their activation.

Analogue of eye drops "Quinaks", as well as the original remedy, must be used for a long period of time. Even if the patient's recovery is very rapid, no qualified person will recommend discontinuing the treatment. 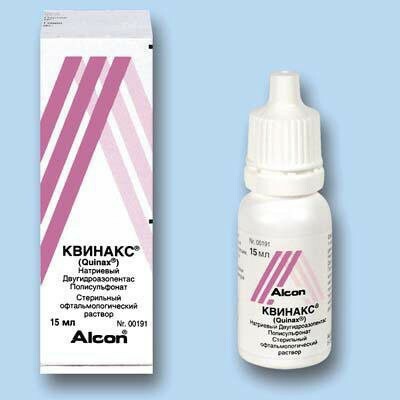 If patients use contact lenses to improve their vision, the doctor should advise them to apply Quinax exclusively with the lens removed. And you can set them back about a quarter of an hour after the drug is applied.

After the eyes were dipped, the bottle must be closed, and quite tightly. In no case is it advisable to touch the diseased eye with the tip of the dropper to avoid microbial contamination of the contents of the vial.

As mentioned earlier, the same for the active substance of drugs for the "Quinaks" has not yet been released. But to find analogues for eye drops "Quinaks", regarding the effect on the body, the possibility is there. These include the following drugs:

And they are all good with proper application. The main thing is to strictly adhere to the prescription of the doctor. 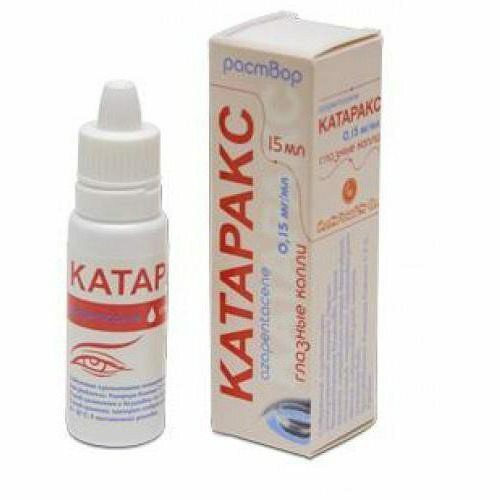 Some patients may have decreased vision for a short time. In this case, they should refrain from working with complex equipment( for example, machine tools) or driving a car. That is, all equipment, interaction with which requires clarity of vision, immediately after getting the drug in the eye should be "put aside."

According to the instructions to the drug, no side effects were seen. Significant consequences or cases with an overdose during the application of the drug, too, is not revealed. 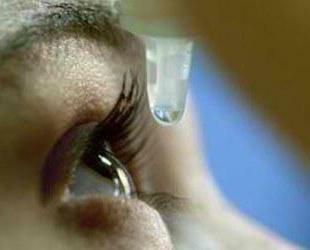 However, according to some reviews of patients who have been using this drug for some time, they felt a short-lived and faint burning sensation in their eyes. In a few minutes everything passed. Very rarely there were allergic reactions, which were expressed in the form of hives, itching or usual redness of the skin.

In their responses, patients who used drops, analogues of which are diverse, but certainly recommended for use, suggest that at the very beginning of the drug use there may be some blurred vision, but it reversibly and very quickly ceases. Many users advise "Quinaks"( eye drops).Instruction( analogues of the drug are released in sufficient quantity to choose from the list necessary) to this medication indicates that the release of drops is established in vials whose capacity is 5, 10 and 15 ml. Bury in the eye is recommended from three to five times a day for 1-2 drops of solution.

For expectant mothers and nursing women, "Quinaks" is not recommended, as there is no data on the safety of this drug and its effect on a similar category of patients.

Approximate price of this medicine in Russia is approximately 370 rubles. In drugstores of Ukraine the drug ranges from 120 to 160 hryvnia.

Application and storage of

In no case should you use both the medication itself and the analogue of eye drops "Kvinax" with individual hypersensitivity to any of the components of the drug. Therefore, in order not to worsen the health indicators, one should listen to the advice of ophthalmologists. Then vision will not be damaged. 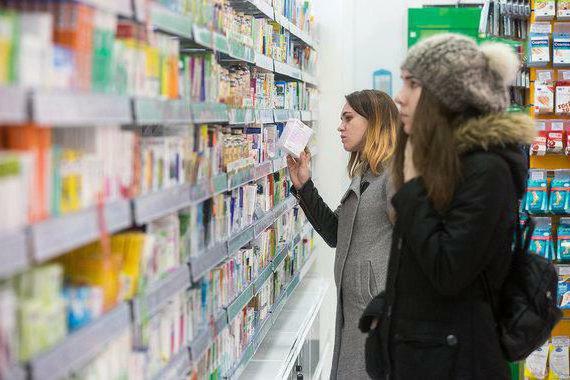 In addition to the above, eye drops "Quinaks", analogs have the following:

These drugs are, according to the claims of most users, effective cataract treatment. It must be remembered that they should be stored in a place well protected from light and, of course, where the younger members of the family can not reach. Storage temperature should also be observed: not less than eight degrees and not more than twenty-four. Eye drops can be used for maximum three years. But from the moment the sterile vial is opened, it can be stored and applied only for a month.