Leukocytosis in children: causes and treatment

Scientists have long proven that the number of cells in a child's blood can constantly change, in children this process is much faster, so when the number of cells increases, it is called leukocytosis. Leukocytosis in children can be temporary, if you pass the tests after a while, then it can be said with certainty that everything has returned to normal, but there are cases when leukocytosis has to be treated, or rather, it is necessary to eliminate the cause that could cause it. 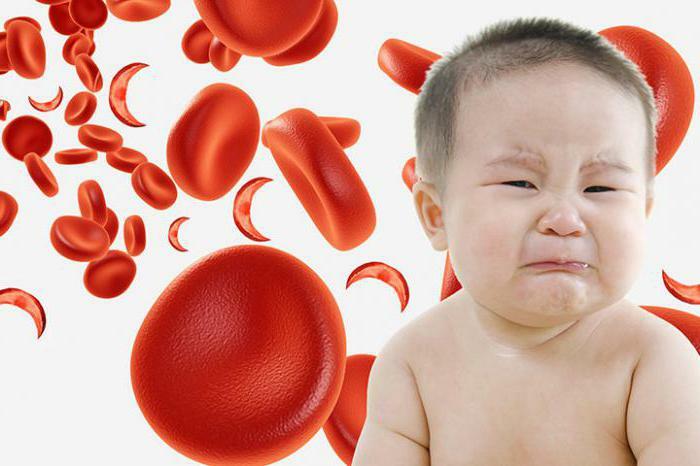 As a rule, doctors claim that leukocytosis in the blood of children can manifest themselves on the basis of non-physiological reasons, but also not pathological. Parents in case the tests showed an increase in white blood cells in the child's blood, it is by no means to panic, it will be more correct to look for the reason why this could happen.

If you carefully study the individual characteristics of the body, then we can identify those moments that are capable of provoking an increase in leukocytes:

How can I recognize leukocytosis?

The child may not be present with any symptoms, sometimes it is possible to detect leukocytosis only by performing a diagnosis, that's why doctors recommend that at least once a half a year they take a blood test of the baby so that it can be timely responded to such a deviation in the body. Of course, sometimes you can recognize the increased leukocytosis of a child if you pay attention to such symptoms:

All these signs should be noted, since this can primarily indicate an inflammatory process in the child's body, and this is how a virus infection can begin. As you can see, if the diagnosis reveals leukocytosis in a child, the causes can be searched in absolutely different directions, so a qualified specialist should prescribe the treatment.

What are the age norms of leukocytes?

It should be noted that the amount of white blood cells in the body of a child can vary continuously, it is also considered the norm. 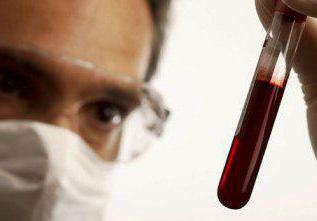 In medicine, there are several forms of leukocytosis.

What if my leukocytosis was found in a newborn baby?

For a newborn baby, deviations in the level of leukocytes in the blood are often considered to be the norm, so parents should clearly understand that the immune system of an adult and a young child is very different. A kid can suffer from frequent infectious diseases, malnutrition, and also from heredity. Of course, if the increase in leukocytes in the blood is accompanied by any other disease, then first of all it is necessary to eliminate the disease, after which the white blood cells can come back to normal.

Pediatricians recommend giving blood for analysis at least once every six months, it helps to identify serious abnormalities in the body in the early stages, especially since in some cases, leukocytosis in children under one year is hidden.

What if the white blood cell count increased?

If the child has been found to have an increase in white blood cells in the blood, then immediately begin to treat the cause itself. Depending on what the child is sick, the doctor can prescribe antibiotics that help reduce the inflammatory process in the body. In more serious cases, when the disease occurs in severe form, leukopheresis is prescribed, in which blood cells are extracted from the child's body, and then poured again.

First of all, of course, it is necessary to make a detailed blood test, which will be able to show the level of leukocytes in the blood, different types of white blood cells are indicated in a percentage ratio, which is derived from a special formula called "leukogram".The leukogram is made taking into account the child's age, because for each age there is a different norm. If the body increases the number of eosinophils, it indicates that the child has an allergic reaction, neutrophils increase in inflammatory processes in the lungs. To give blood for analysis is best in the morning, while it is desirable that the child did not eat anything. Increased leukocytosis of a child's blood can not always indicate pathological processes in the body of a small man, therefore, after a while it is recommended to take repeated tests. 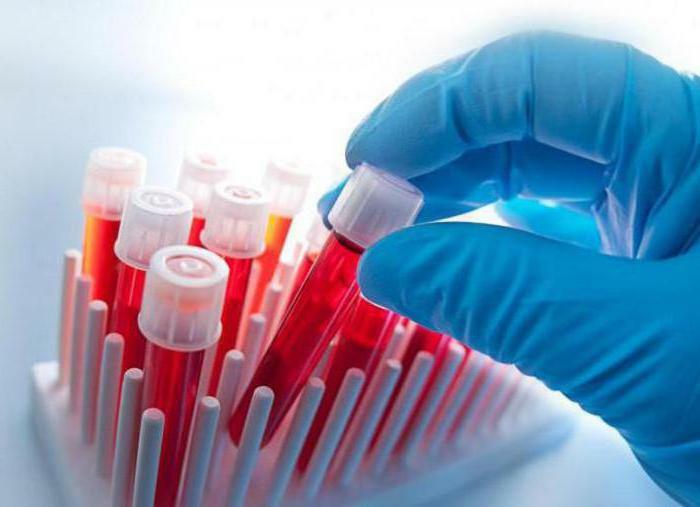 How to treat leukocytosis?

Treatment can be prescribed only after the exact cause of this phenomenon is established, for example, physiological leukocytosis is considered to be the norm. Once the causative agent of infection is detected, a small patient may be prescribed such drugs: 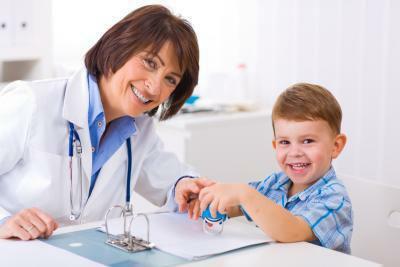 Sometimes, when leukocytosis is found in children and the blood has a viscous consistency, leukapheresis is prescribed, in which the blood is purified.

Folk methods of treatment of leukocytosis

All folk methods are aimed at increasing the immunity of the child, therefore it is recommended to eat a large number of vegetables and fruits in food. Before going to bed, it is recommended that the child give vegetable salads that help absorb a small man more nutrients into the intestine, and everything else is easily excreted from the body. Also, you should eat more foods that are full of proteins, including nuts, cheese, seeds, beans and soy.

As you can see, leukocytosis in children is not considered a big deviation in the body, but also not paying attention to it is also not recommended. As a preventive measure, it is necessary to teach the child to lead a correct lifestyle, provide him with proper nutrition, and, of course, give blood for analysis at least once every six months.