The drug "Aprotex": instructions for use, description, reviews

Hemostatic or so-called haemostatic agents are particularly often used in surgical practice. Thanks to such drugs, the doctor can stop the bleeding in time and thereby save the life of his patient. 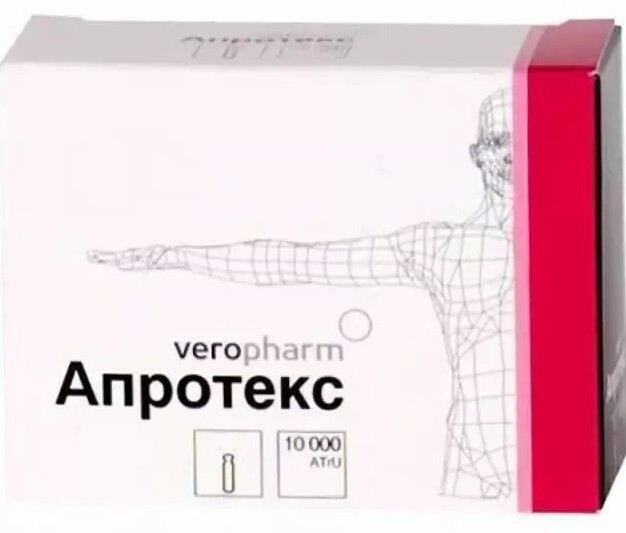 Today among gemostaticheskih means such a drug as "Aprotex" is especially popular. Instructions for use, analogs, as well as side effects and contraindications for this drug will be presented below.

The drug Aprotex, the instruction of which is contained in a cardboard package, goes on sale as a white powder-lyophilizate, which is intended for preparation of an intravenous solution.

Active ingredient of this drug is aprotinin. As for the additional ingredients, lactose and sodium hydroxide are used as such.

What is Aprotex? The instructions for use suggest that this is not only a hemostatic, but also an antifibrinolytic and anti-proteolytic agent.

This drug is capable of inactivating plasma proteinases of tissues and blood cells that play a very important role during pathophysiological processes.

The effectiveness of this agent is due to its ability to block the activation of plasminogen and inactivate the proteolytic effect of plasmin. 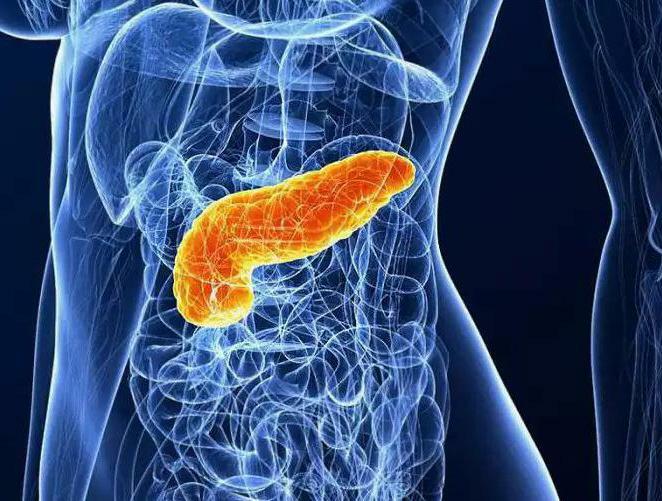 The antiprotease action of Aprothex has a positive effect on various pancreatic lesions. Also, this drug slows down fibrinolysis, reduces fibrinolytic activity of the blood and has a haemostatic effect in coagulopathies.

The ability of a drug to block a kallikrein-kinin system is particularly often used in angioedema, as well as in the therapy and prevention of shock conditions.

What are the kinetic characteristics of the Aprotex preparation? Instruction for use informs that after its intravenous administration it is quickly distributed in the extracellular space, and also briefly accumulates in the liver.

Inactivation of the drug occurs in the gastrointestinal tract. In this case, the drug is partially destroyed in the kidneys and liver. This process is carried out under the action of renal lysosomal enzymes.

The elimination of the active substance of the drug occurs within six hours.

Indications for the use of powder-lyophilizate

In what cases do you use the drug "Aprotex"?The instructions for use inform you that this drug is especially effective in: 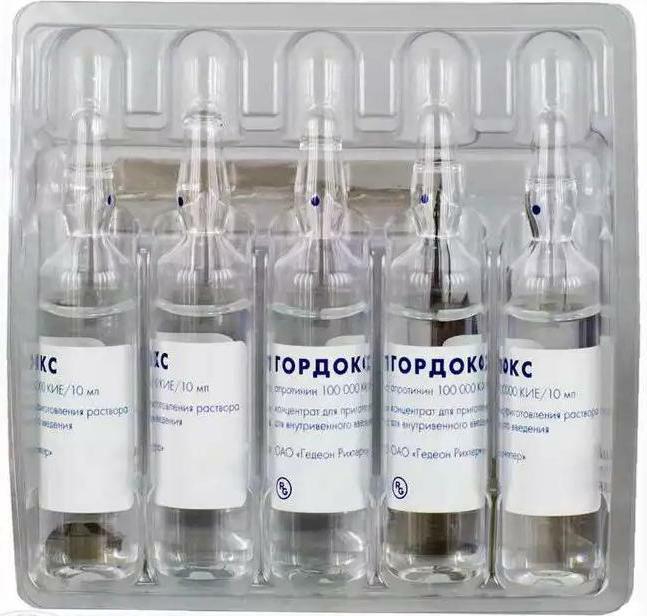 When should you not prescribe the lyophilizate "Aprotex"?Instructions for use say that there are not very many contraindications to this drug. It should not be used with: 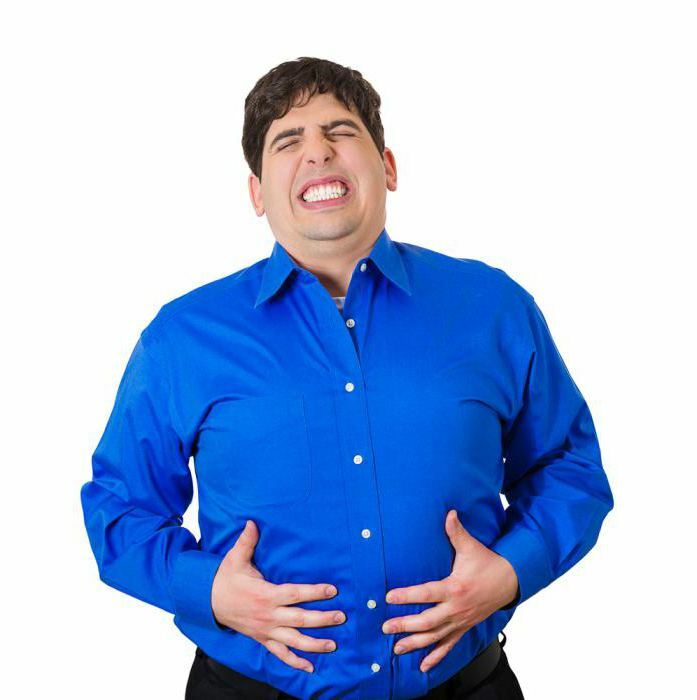 With caution, this medication should be used in cardiopulmonary bypass surgery, deep hypothermia, the presence of allergic reactions( in anamnesis), the patient's presence on the artificial circulation.

It should also be noted that during pregnancy this drug is used only in the second trimester( according to vital indications).

If it is necessary to prescribe a medication during lactation, breastfeeding should be discontinued at the time of taking it.

Aprotex powder: instructions for use

Before using the preparation, the contents of the bottle should be dissolved in 2 ml or 20 ml of isotonic sodium chloride solution( depending on the dosage).

So how should you use Aprotex? The instruction, the description of the medicament report the following schemes:

How should I make an infusion with Aprotex? Instructions for use( in ampoules the medication can be stored for two years) reports that the drug should be administered in the patient's reclining position, slowly intravenously striated or drip.

Following the administration of medication, the following adverse events may be noted in the patient:

Cost and analogues of "Aprotex"

Many patients with chronic pancreatitis report that this medication is very effective. This tool quickly helps to stop the exacerbation and normalize the general condition of the patient.

Comparing this solution with Gordex, experts point out that Aprotex is more effective. They also report that this remedy is not intended for self-administration. Its introduction requires special skills, otherwise the patient may experience numerous undesirable effects.