If your doctor diagnoses a "viral infection", then it means that you need to treat it properly. A fairly large group of our fellow citizens believes that antibiotics are the best remedy for all diseases. Unfortunately, this erroneous opinion can do much more harm than malaise itself. Antibiotics are active only against bacterial infection, and against viruses they are powerless.

There is a fairly large number of drugs that have antiviral activity. One of the most common substances with this property is imidazolylethanamide of pentanedioic acid. 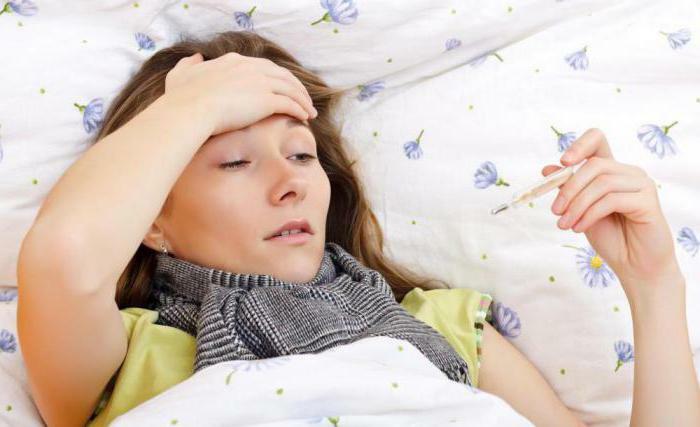 It is active against influenza A and B pathogens, adenoviruses, helps with parainfluenza and respiratory syncytial infection.

This active substance has a unique mechanism of action. It suppresses the reproductive process in viruses at the stage of the nucleus phase, and also delays the migration of the newly synthesized pathogen from the cytoplasmic medium into the nucleus of the cell.

Also, imidazolylethanamide of pentanedioic acid actively participates in the human immune system, providing a modulating effect. The substance increases the content of interferon in the blood to the level of physiological norm. It also has a stimulating effect on the process of α-, γ-interferon production by leukocytes, bringing these functions into the corresponding state.

Studies of this active substance have shown that imidazolylethanamide of pentanedioic acid promotes the generation of lymphocytes of cytotoxic action. In addition, it increases the number of NK-T-agents that have an unmatched ability to kill cells transformed by viruses, and also directly affect the pathogens of the infection.

The plus of the drug substance is its anti-inflammatory properties. They are provided by suppressing the production of profile cytokines, as well as a decrease in the activity of the myeloperoxidase enzyme.

Imidazolylethanamide of pentanedioic acid, whose reviews are positive, exhibits the following therapeutic effect in the treatment of acute respiratory viral infections and influenza: 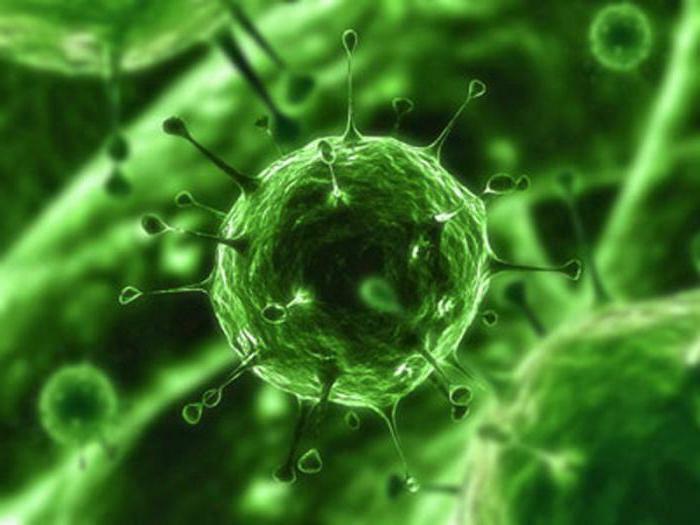 The following preparations containing imidazolylethanamide of pentanedioic acid can be found in the pharmacy:

As with any medication, imidazolylethanamide of pentanedioic acid is a drug that must be prescribed by the attending physician. This pharmaceutical product has contraindications, including:

Side effects of taking medications containing the described active ingredient may be expressed as an allergic reaction. 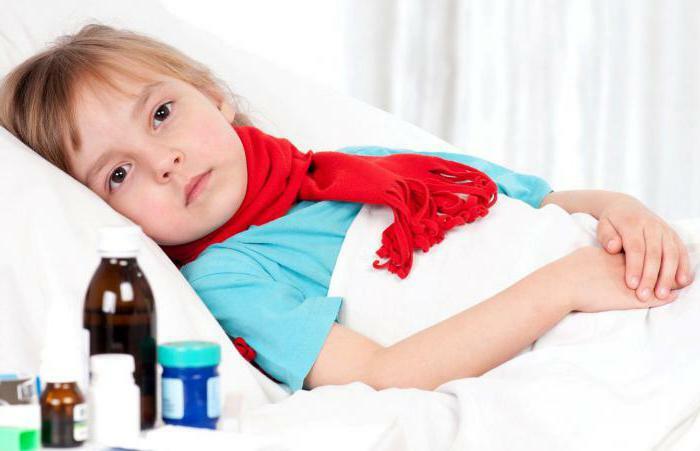 This effect occurs when a person has an individual sensitivity to imidazolylethanamide of pentanedioic acid or to the excipients that make up the drug.

Some people seek to avoid the use of this drug, believing that imidazolylethanamide of pentanedioic acid is an antibiotic. This opinion is erroneous, since this active substance shows only antiviral activity. This quality deprives him of all those side effects that are inherent in antimicrobial drugs. This drug does not have an immunotoxic, carcinogenic, mutagenic or allergic effect, does not irritate the gastrointestinal tract, does not reduce reproductive function, has no teratogenic or embryotoxic effect.

A rather high activity of drugs that have pentandioic acid in the imidazolylethanamide composition, whose analogs are taken orally, are noted. They are quickly absorbed into the digestive tract and distributed evenly in the organs and tissues. Already after half an hour after ingestion, this drug reaches its maximum concentration and is retained in the blood for 37 hours. Duration of treatment is 5 days. With each taking of the medicine, a jump in its content in the blood is observed, which slowly decreases during the day. The drug in the human body is not metabolized, is excreted unchanged by the kidneys and intestines.

It is very important to follow the scheme of taking this medication. Imidazolylethanamide pentandioic acid, its analogs are characterized by approximately the same recommendation for use, should be taken orally once a day in an amount of 90 mg for a period of 5-7 days, regardless of food intake. 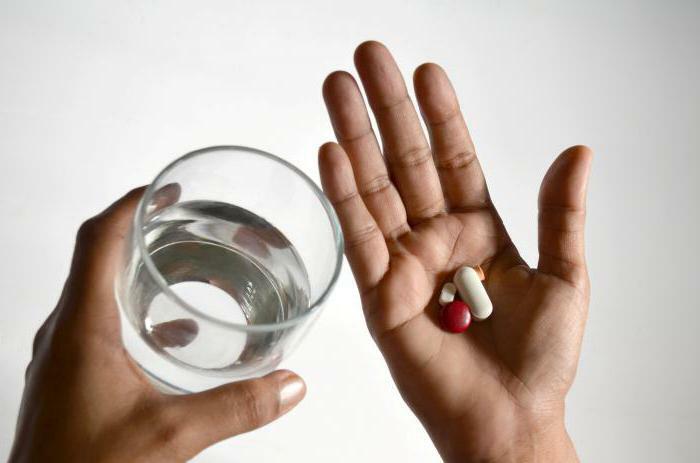 The peculiarity of the treatment with this pharmaceutical means is that the greatest effectiveness is achieved when taken after the first signs of the disease are detected within the first two days.

Vitaglutam is the source of the group of antiviral drugs

The history of this drug originates in the 70s of the last century. It was developed by the famous Russian pulmonologist Alexander Chuchalin. This drug contains, as the main active ingredient, imidazolylethanamide pentanedioic acid."Vitaglutam" until 2008 was sold under the trade name "Dicarbamin".Its purpose was to stimulate the process of hematopoiesis in patients who underwent therapy for the treatment of cancerous tumors.

In 2009, mankind faced a terrible viral infection - swine flu, or A / H1N1.At this time, the development of "Vitaglutama" proved to be very relevant. Alexander Chuchalin, who was at that time the chief therapist of the Russian Federation, decided to test his brainchild against the swine flu virus and achieved successful results. He said that the domestic drug, based on imidazolylethanamide of pentane diacid, "Vitaglutam", is much more effective against a formidable infection than the American pharmaceutical product "Tamiflu."He actively integrates into the viral genome and destroys it.

Chuchalin made a proposal to Gennady Onishchenko, the chief sanitary doctor of the Russian Federation, to use his invention as an effective tool in the treatment of swine flu. As a result, clinical trials of the drug were carried out, during which he confirmed his effectiveness with respect to a different viral infection. The drug received a new name "Ingavirin" and was registered in the register of the group of antiviral and immunostimulatory drugs. 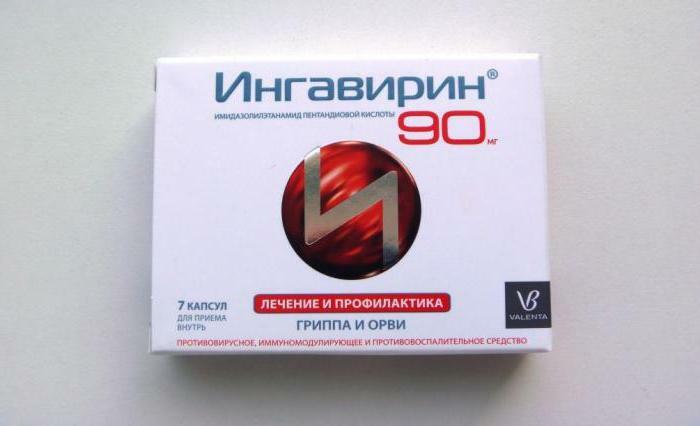 After this product of the pharmaceutical company "Valenta" went on sale, it was officially recommended by the Ministry of Health as a remedy for swine flu and began to beat popularity records among the population. Thus, we can say about the parallel "Dicarbamin" - imidazolylethanamide of pentanedioic acid - "Vitaglutam", that this is essentially the same medicine.

It is worth noting the fact that "Ingavirin" went on sale in 2008 without any full-fledged clinical trials. With the assistance of Onishchenko, in 2009, accelerated clinical trials on laboratory mice were organized. About 100 patients took part in this event. Based on the results of the study, a group of scientists led by Chuchalin concluded that "Ingavirin" during the first 48 hours from the onset of infection showed high efficiency relative to the causative agents of the disease. Its effect was expressed in reducing the febrile period, reducing the intoxication of patients and laboratory animals and reducing catarrhal manifestations. 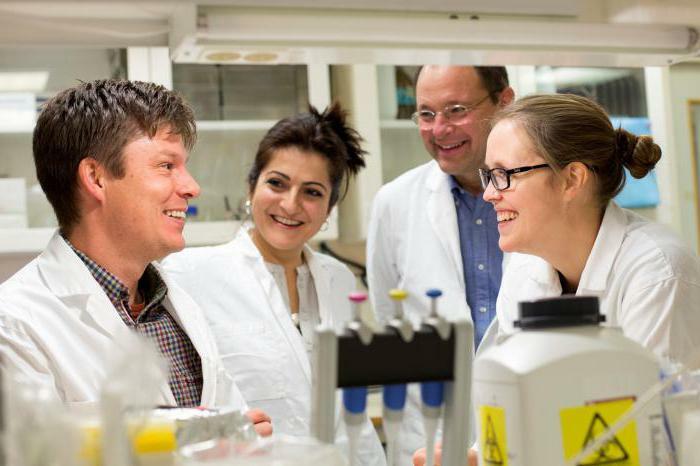 Therefore, there is no reason to think about imidazolyl-ethanamide of pentandioic acid, that it is a dummy - its effectiveness has been clinically proven.

Currently, all three preparations based on imidazolylethanamide pentandioic acid are commercially available and positioned as analogues of each other.

"Dicarbamine" is recommended for use by patients with malignant tumors. In addition to the main active ingredient, it contains milk sugar, talc, potato starch, magnesium stearate, colloidal silica and stearic acid.

"Dicarbamin" has the following therapeutic effects:

This drug is recommended for use between chemotherapy courses. 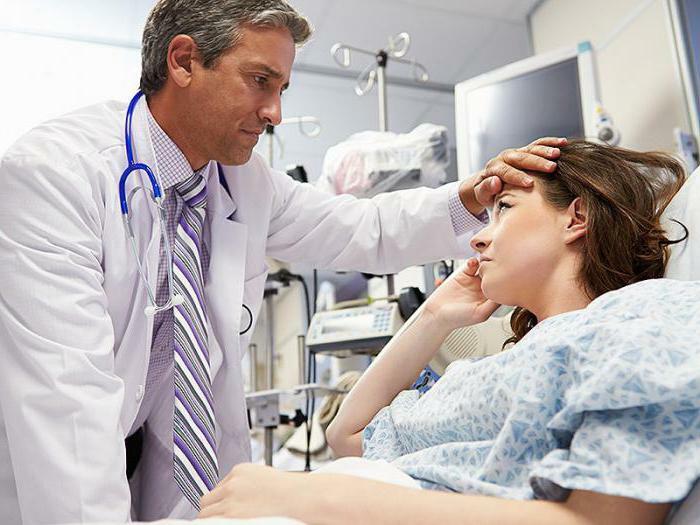 Its effectiveness is manifested after 21-28 days of daily intake of tablets.

A single dose of the drug - 100 mg( 1 tablet) - is taken 5 days before the start of the course of chemotherapy and continues throughout the treatment."Dicarbamin" has the property to strengthen and prolong the action of antitumor cytotoxic drugs, to reduce the toxic effects of cyclophosphamide and preparations based on platinum, and also to normalize the processes of hematopoiesis.