Suprastin and alcohol: Is it possible to combine?

The use of any medication should be accompanied by a doctor's consultation. However, in most cases people start self-medication. In the off-season, many people have to use antihistamines. One such is Suprastin. When it is used, it is important to consider interaction with other drugs. Often patients ask the doctor if Suprastin can be taken with alcohol. This article will answer this question. 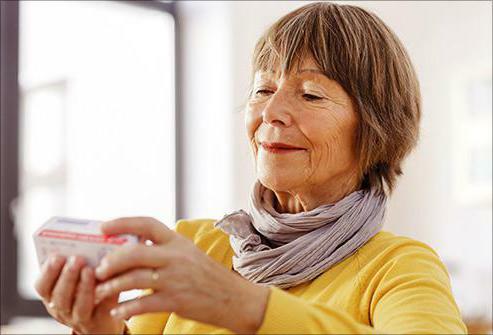 "Suprastin" and alcohol: what does the annotation say?

The drug "Suprastin" is an antihistamine. It is taken with various types of allergic reaction. The medicine by its action eliminates the main symptoms of pathology. However, the drug simultaneously has a lot of side effects. The most common of these is drowsiness.

The instructions for use always indicate the main interactions and contraindications. Among them there is not a single word about alcohol. Because of this, consumers believe that such a combination is possible. Is this true? Let's try to consider several points of view on this matter.

Action on the liver

The drug Suprastin and alcohol are concentrated in the liver. The medicine is then distributed in the body and excreted by the kidneys. Alcoholic drinks also pass through the liver in the same way. As a result of this interaction, a strong hepatotoxic effect can occur.

At high doses of alcoholic beverages and simultaneous use of "Suprastin", liver tissue is damaged. Subsequently, they are replaced with a connective tissue. And this, in turn, leads to hepatitis. 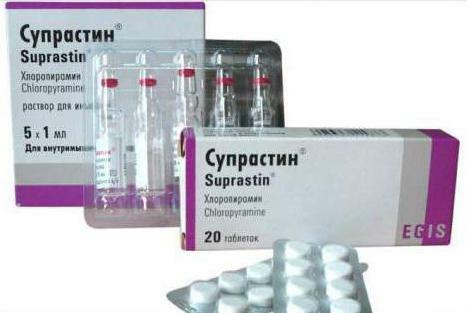 General effect on the body

Many consumers believe that it is possible to take Suprastin with alcohol. What will happen with such a combination? The answer is simple: the effect of both substances will intensify.

The fact is that alcohol causes increased work of the stomach. As a result, a rapid absorption of the drug substance occurs. Alcoholic drinks themselves have an intoxicating effect. The human mind becomes turbid. As you already know, the drug "Suprastin" often causes drowsiness. As a result of its rapid absorption, inhibition and coordination disruption occurs. A person after such a cocktail just might lose consciousness. And it will not be the worst thing that will happen. In some cases, consumers fall into a coma or may die altogether. 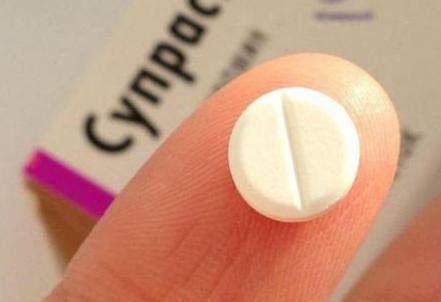 physicians Physicians say that the drug "Suprastin" after alcohol can be taken only after the complete removal of ethanol from the body. There will be no earlier than 6 hours. Everything depends on the dose and strength of the drink. In some cases, complete sobering comes only after two days.

Doctors strongly do not advise to use any antihistamines with alcohol. This combination, such as Suprastin and alcohol, is considered the most dangerous. If you need to use anti-allergic formulations while drinking alcohol, then you need to seek the help of specialists. In extreme cases, the use of the drug "Loratadin" is allowed.

If you happen to use Suprastin and alcohol at the same time, then be ready to develop disulfiram-like reactions. Often a person begins to feel nausea, indomitable vomiting arises. At the same time, there is no relief, since the compounds are already in the blood. This condition is especially dangerous when there is a loss of consciousness.

The patient may develop diarrhea accompanied by bleeding and severe pain in the abdomen. Do not try to cope with such reactions on your own. Taking additional medicines is extremely dangerous. Provide first aid to the victim. If a person is conscious, then you can try to wash the stomach. Be sure to call for emergency help and tell the doctor what and how much the patient has taken. 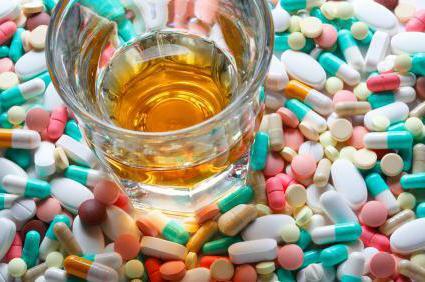 There are people who say that the drug "Suprastin" and alcohol are quite compatible. They took the described means and no consequences came. Perhaps, such people just got lucky. However, the human body is always distinguished by its individual characteristics. Do not rely on the opinions of outsiders and seasoned friends. Before using Suprastin and alcohol at the same time, it is worth consulting with a doctor. I wish you success!