Anisocytosis of erythrocytes in the general blood test: indicators

Any stressful conditions for the body are reflected in the processes taking place in it. Be it a hike into the mountains at a sufficiently high altitude or a banal deficit of any vitamin in the diet. Consider what an anisocytosis of red blood cells is.

Anisocytosis is a pathological process that occurs in the body under the influence of a number of factors and changes in the qualitative composition of cells. This changes the size of these bloody cells. Normally, the size boundaries of red blood cells are in the range from 7 to 9 micrometers with the presence of a small number of cells, the sizes of which go beyond these boundaries. Therefore, it is considered a normal physiological process if in addition to 70% of the erythrocytes of the correct qualitative composition, 15% of blood cells with a smaller size are also detected, and this percentage of blood cells, but already large. 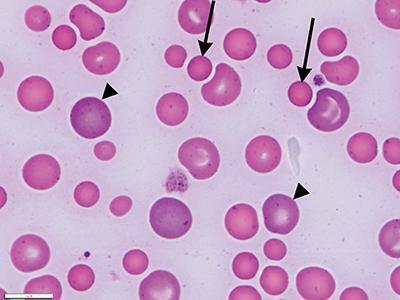 Pathology can be in two versions:

Let's try to figure out what it is - anisocytosis of erythrocytes.

What happens to red blood cells?

Norms of the size of red blood cells( the so-called erythrocytes), as we have already found out, are in the range of 7 to 9 micrometers. If the size of the cells is less than these values, then such red blood cells are called microcysts( the value of their diameter is less than 6.9 micrometers).If their size is larger than the established norm, then such bloody bodies are called either macrocytes( diameter reaches 12 micrometers) or megalocytes( their numerical value even exceeds 12 micrometers).

Therefore, to identify which bloody corpuscles are predominant and are diagnosed: microcytosis, macrocytosis, or a mixed type of anisocytosis( combining the characteristics of both the first and second types).The indicator of anisocytosis of erythrocytes is their size. 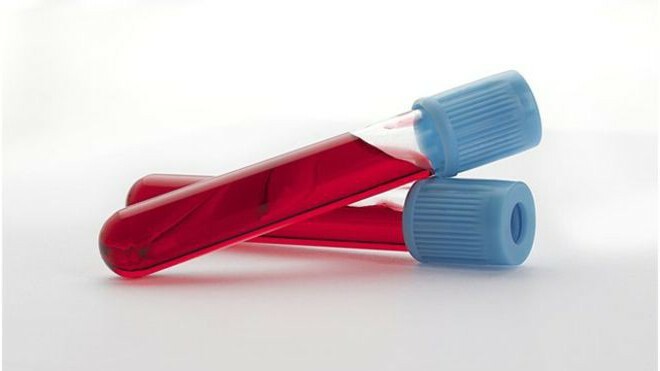 Each of these isolated pathologies has its own developmental causes. So, if the patient is diagnosed with microcytosis, we can assume that he has some chronic disease, for example, liver disease, or his body needs iron or vitamin B 12. If, on the contrary, the patient is laboratory confirmed that there is amacrocytosis, it is necessary to immediately identify the causative factor and take all the necessary measures to cure.

We examined the anisocytosis of erythrocytes. But there is another situation.

This process can occur when precipitating, combining, or lacking any connections in the body. Most often this is caused by various myeloproliferative changes in the body:

What causes this deviation:

In the presence of tumors, especially localized in the bone marrow, the process of changing the size of cells begins. The presence of the myelodysplastic process causes the formation of various blood cells.

This is anisocytosis. What is it, we dismantled. There are several degrees of severity of the pathology:

Is the anisocytosis of red blood cells dangerous? Increased this figure can be in children.

Detection of laboratory indicators of macrocytosis in newborn babies is a physiological process, during the next several months the blood cells take their normal position. As well as in pregnant women, megalocytosis is detected, which is physiologically conditioned and does not require any specific treatment.

In addition, in the blood of an absolutely healthy child, there is also an insignificant number of microcytes and macro-cells, as well as in the adult population.

Children are more prone to developing this pathological condition due to a greater lack of iron-containing foods and vitamins.

In children, anisocytosis of erythrocytes( the norm is considered) is not so often. 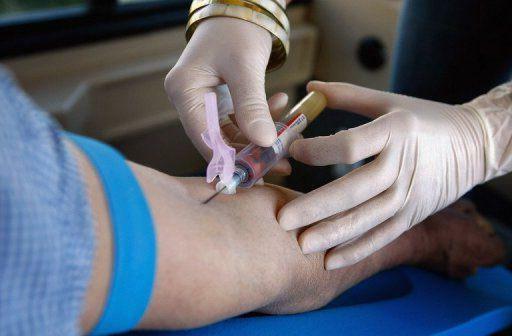 Therapy begins with the elimination of the underlying disease, which was the source of development of qualitative characteristics of blood cells.

The basis of treatment of this pathology is etiopathogenetic therapy. So if the cause of anisocytosis is folio-deficiency or iron deficiency anemia, then it is necessary to treat these diseases first of all, that is, those diseases that led to this pathological process. Whether low anisocytosis of erythrocytes or high.

Treatment in this case should include a balanced and rational diet enriched either with iron( with iron deficiency anemia) or with vitamins of group B. These are legumes, veal, prunes, dried apricots, however, it must be remembered that certain foods can not be combined, sinceIn these cases, some vitamins may not be absorbed. For example, tannins contained in strong tea suppress the absorption of iron. Drugs with IDA are iron-containing drugs( "Ferrum-Lek"), and folic acid in case of folic acid anemia( "Cyanocobolamine" at a dosage of 500 milligrams intramuscularly). 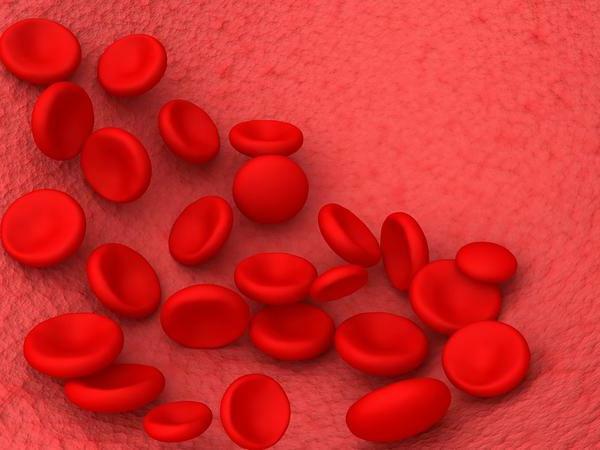 In some situations, treatment is not recommended, since this process of changing the size of blood cells is temporary, and possibly physiological, for example in children or in pregnant women.

However, it must be remembered that therapy is prescribed only by a doctor and individually. Self-medication is unacceptable and can lead to serious complications.

We have considered in detail the anisocytosis of erythrocytes.