The issue of external attractiveness - one of the most relevant for the fair sex of all time. And once the medicine has reached a sufficiently high level in surgery, plastic surgery has also arisen. Like any beginning science, it had a lot of mistakes in its path, and therefore the question of choosing the right plastic surgeon is the most important thing.

To date, modern plastic surgery is represented by a huge number of stellar names, one of which is Kaminsky Edgar. This is the most famous Ukrainian plastic surgeon and otolaryngologist. He is young, successful and promising, and therefore becomes even more attractive for both potential patients and the general public. 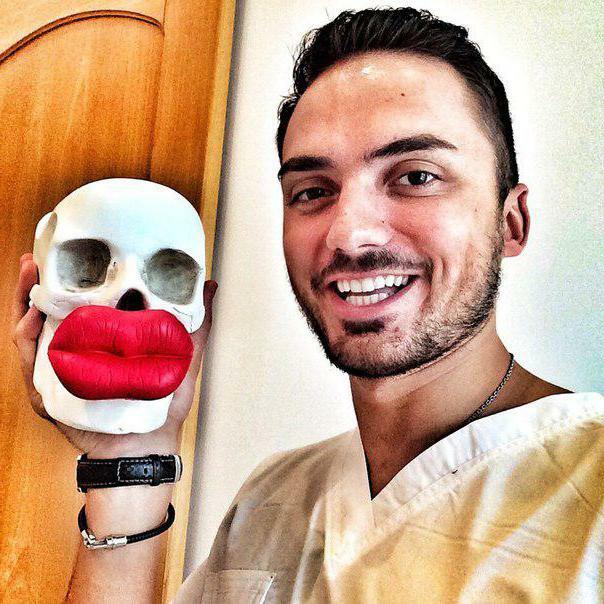 Edgar was born in the city of Rivne( Western Ukraine) on February 27, 1985.In 2002, he graduated from the secondary school No. 12 in Nizhny Novgorod, studying at the art school No. 1 at the same time. Ever since childhood, Edgar has exhibited an artistic taste, a penchant for art, which is, in fact, plastic surgery. In 2002, Edgar entered the Kiev National Medical University. Bogomolets. In 2008-2010, an internship in the specialty of otolaryngology takes place there, and for another two years Kaminsky Edgar goes to clinical internship there at the same department. 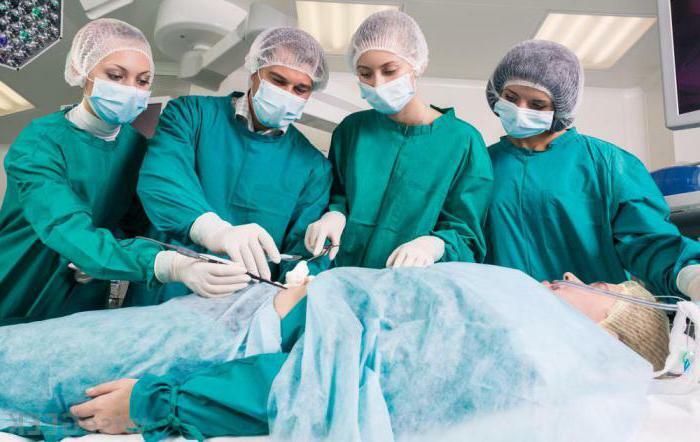 But, as you know, in order to become an excellent specialist, it is not enough just to graduate from university. A person should live his specialty, receive additional education. This is exactly what Edgar Anatolyevich did. In 2010, he completed courses in plastic surgery at the same university. Bogomolets( based on the 4 chairs of surgery), and also attended a course of functional endoscopic surgery at the Military Hospital in Kiev.

While still an intern, Edgar Anatolyevich successfully worked at the Aleksandrovskaya Clinical Hospital in Kiev. And then, in parallel with the passage of clinical residency, Edgar Kaminsky was an employee of the medical clinic "Blagoed", where he works today. 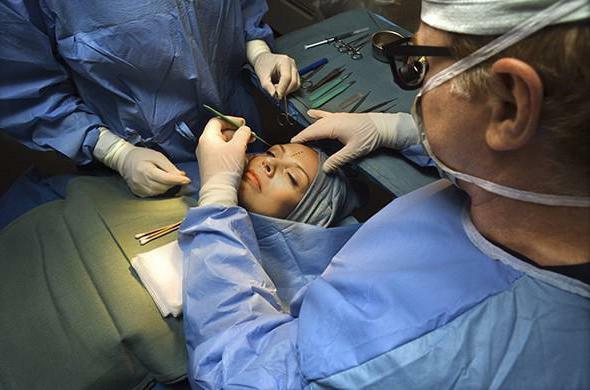 Often, successful doctors, and even more so surgeons choose as their place of work not one, but several clinics. So since 2012 Kaminsky Edgar also works in the Republican Clinical Hospital of the city of Kiev and in a private clinic of plastic surgery called "Harmony".

The most obvious sign of the quality of any specialist's work is the feedback of his clients. And for plastic surgeons this is especially true. The greatest number of reviews about the work of Edgar Anatolyevich is devoted to his work in the field of rhinoplasty. Especially often patients emphasize the ideal result of the surgeon's work, a short postoperative recovery period, and the complete absence of any side effects. What is important, almost all patients talk about the kindness of Edgar Anatolyevich, individual approach to each patient, mindfulness.

Plastic surgery is the branch of medicine where the most important indicator of the work is the number of satisfied patients. Do not be afraid of change, trust professionals, and always be young and beautiful!