The seminal fluid, or plasma, is the substance that is produced by the seminal vesicles and the secretion of the prostate. Together with spermatozoa, this secret turns into sperm.

The main function of seminal fluid is to create a nutrient medium to protect millions of spermatozoa, which ultimately must achieve their main goal - to survive in the vagina and get to the egg. As a result, it can be said that the seminal fluid is the secret of the sperm itself, which is produced as it passes through the vas deferens from the testicles to the penis. After mixing, both substances form an ejaculatory fluid, which is ejected through the opening in the penis.

In order to protect and protect spermatozoa from the acidic environment of the urethra, an additional amount of secret produced by the Cooper gland is released just before ejaculation. The thing is that a man's sperm secretion and urination is produced through one channel, and to protect spermatozoa from a true death, a small amount of neutralizing secret is produced. 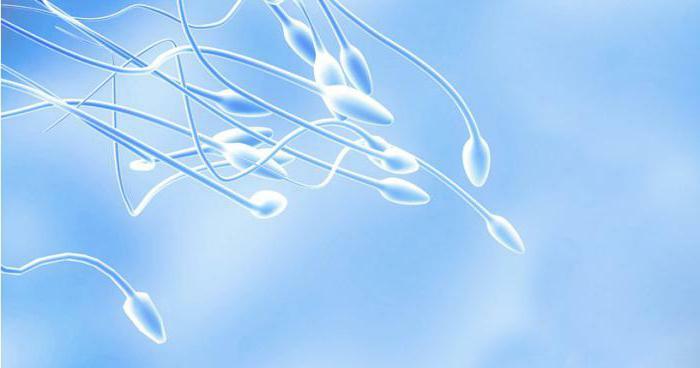 Spermoplasma, which is part of the sperm itself, is unique in its composition. It includes a huge number of specific chemical compounds that occur in a much smaller volume and in other tissues of the human body. The complex composition of the seminal fluid is a set of proteins, carbohydrates, fats and enzymes, as well as hormones and other equally necessary substances.

If we consider the spermoplasm in more detail, then its main component is, of course, water. It is also necessary to have simple polysaccharides that supply sperm with energy during their long journey to the egg, and alkali, which neutralizes the acidity of the vagina and the urethra. Another seminal fluid consists of hormone-like substances that lead to a reduction in the fallopian tubes and the uterus and help the spermatozoa to reach their goal faster. As a mandatory supplement in the seminal plasma is cholesterol, zinc, and vitamin C. 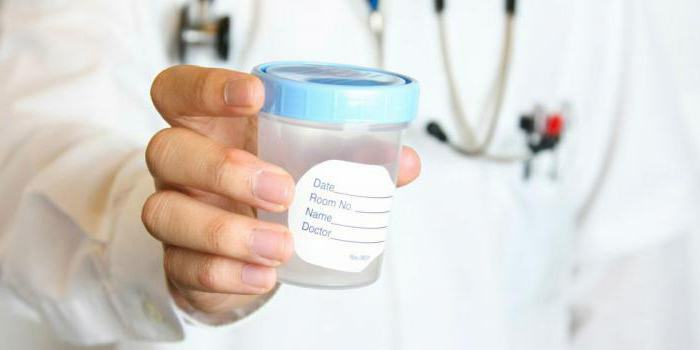 The color of the seminal fluid can normally vary from milky white to creamy. In simple words, the sperm of a healthy man should be pearly, but sometimes her shades do not match the required standards. For example, regardless of the intensity of sexual activity, sperm can be transparent, which is often the first sign of male infertility. If the spermoplasma becomes pink, it means that an admixture of blood has appeared in it, which may be a sign of inflammation of the urethra or prostate. With any infectious disease of the scrotum or seminal vesicles, sperm can turn out to be dirty yellow or even greenish. Particular attention is paid to brown semen, which usually becomes such from the admixture of old blood. Most often, such a color of "male" fluid may indicate the development of very serious pathologies and diseases.

In any case, if the color of the fluid from the penis is far from the pearl liquid, it is worth immediately contacting the expert for advice.

In a healthy male, an average of 3 to 5 ml of seminal plasma should be produced during ejaculation. In this case, if during a certain period of time ejaculation did not occur, then after such "stagnation" the seminal fluid should be produced in an accelerated amount. Also, an increase in the volume of "male juice" can be affected by a long prelude, which stimulates the body's readiness for some time. By the way, in spite of the fact that there is sugar in the seminal fluid, the ejaculate itself can not be called caloric. Each portion of sperm produced by orgasm contains no more than 25 calories. 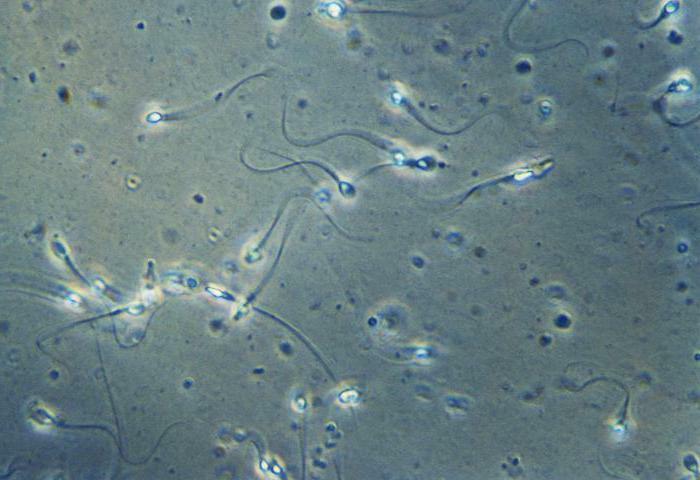 In some cases, male sperm can be produced in less quantity or disappear at all. Such a violation is caused by a number of factors, which need to be discussed in more detail. Complete lack of semen may be caused by increased body weight, hormonal failures in the body, fever and venereal diseases. This outcome is a very serious sign of the malfunctioning of the male reproductive system, so it is better to discuss this symptom as soon as possible with your doctor. 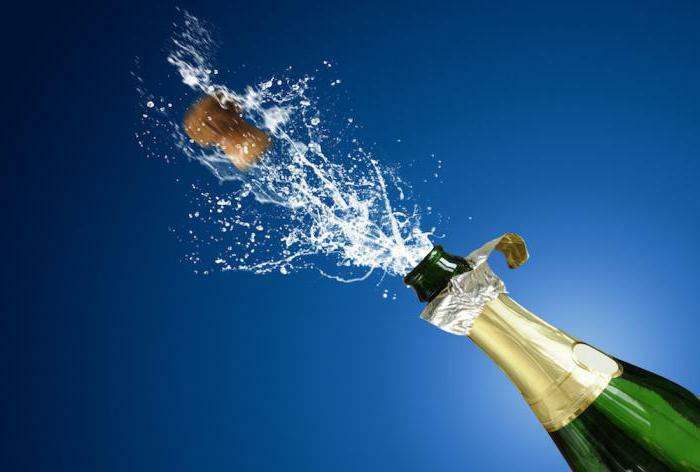 In the end, to feel a full-fledged man in all senses of this word, it is important to monitor any changes in the body. Seed fluid will always be normal, if in the first place there will be a correct way of life, contraception and timely check-up from the accompanying specialist.